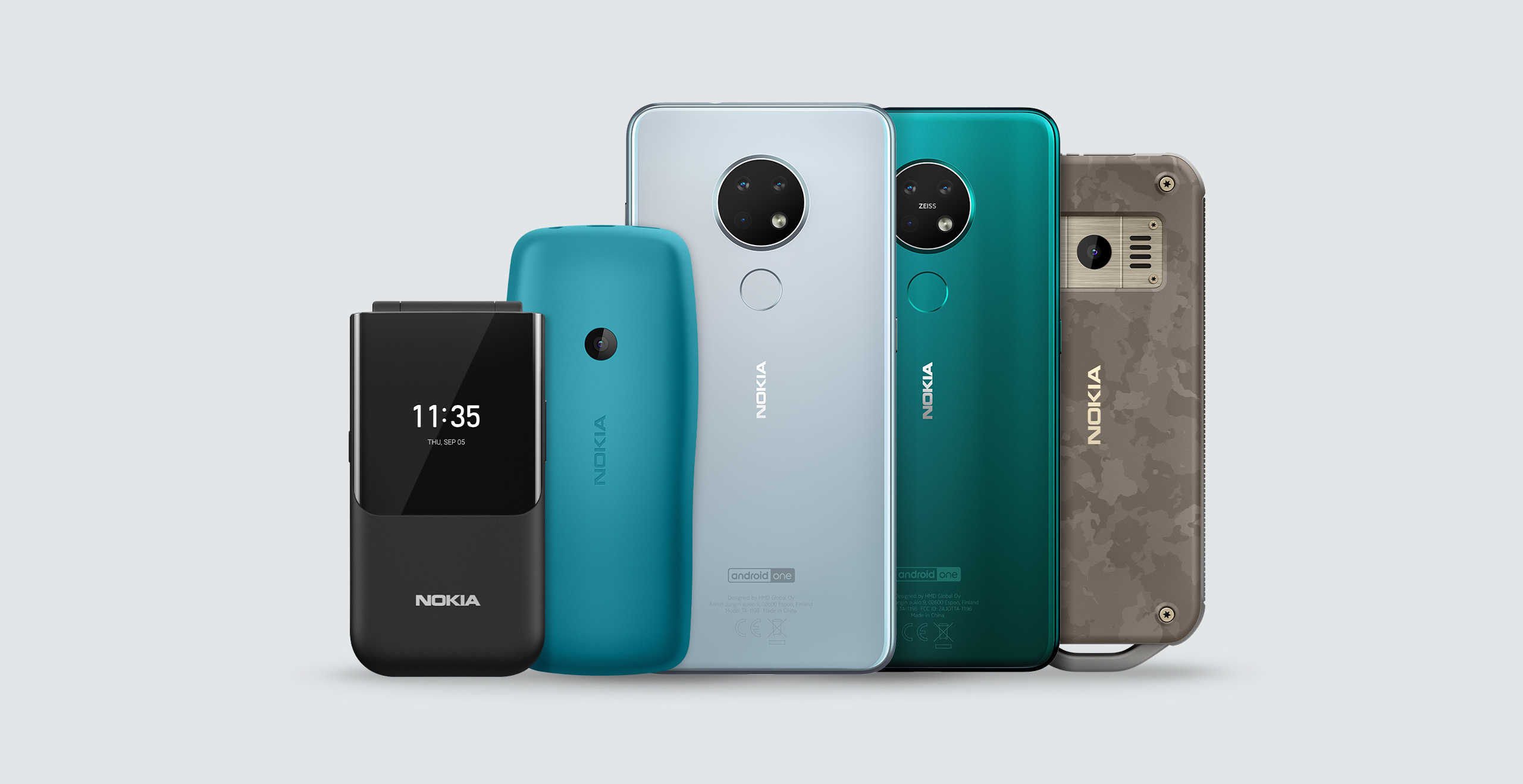 There was a time when Nokia had ruled the world of mobile phones and had the maximum share in terms of market revenue. It is the largest company in Finland and has an annual revenue of $26.6 billion with more than 103,000 employees and has a ranking of 466 on the Global 500 list by Fortune. The figures are surely impressive but it is very far from where the company used to be in 2010.

Nokia has faced plenty of hardships since the past ten years and its global stand has gone down significantly. But now it can be expected that things might change in near future as it has ventured in to 5G networking, which is the latest technology many telecommunication giants are working on. 5G networking is something that has brought back the name of Nokia on some of the smartphones and have also updated some of its phones that were once popular in the market. The Finnish company has surely made efforts to keep up with the expectations of the current mobile phone users and the competition in the market.

With the above efforts by Nokia there are chances that the company might make a massive return to the market. It was in 2010, when 33.1 percent of the total number of smartphones sold in the market were made by Nokia and the sale of the company’s most popular device was up by 48 percent. Nokia had shipped more than 100 million smartphones to begin the decade. On the other hand Apple had shipped 47.5 million smartphones and Samsung had just touched the figure of 23 million.

The year had also marked Nokia at the 120th position on the Fortune Global 500 list with an annual revenue of under $57 billion. It can be said that it was Android that was responsible for the plunge of Nokia from such a big global ranking. Search engine giant Google was pushing its operating system and the consumers had accepted it well.