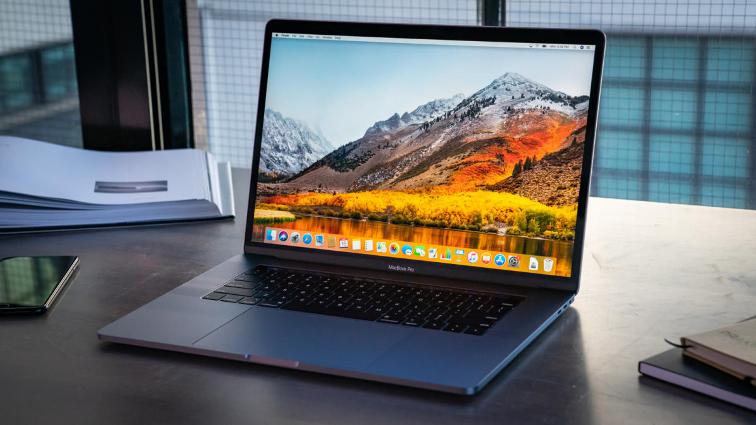 Cupertino based tech giant had once a reputation of not giving away its devices on sale as it was then popular enough to make its devices sell with no efforts. But things have now changed and so has the competition in the tech market. Apple had launched its 16-inch MacBook Pro in November, 2019 and has already put it up for sale with $250 off on the i9 model. The new device by Apple has the best graphics and can now be bought for a lucrative $2,549. Amazon is offering the 16-inch MacBook Pro at $250 off.

Those who are looking forward to buy a new MacBook Pro can grab the opportunity or can also gift the device to a loved one. The 16-inch MacBook Pro can be a great companion for school work, video projects, music projects and can also be great for some of the weekend Netflix watching sessions. The buyers who are interested can grab the Intel Core i9, 1TB version for just $2,549. The discount is just of 9 percent but the offer is remarkable considering the fact that it has been just a couple of months since the gadget has been launched and is still fresh in the market.

Moreover, the device is still available at its full price on Best Buy. The new device by Apple has also marked the maiden appearance of the Touch Bar. The fresh launches by MacBook are pretty noticeable with upgrades in terms of the device speed and brighter screens. The changes have been made after the user feedback. The MacBook Pro has been launched with plenty of upgrades and more.

The more obvious change is the 16 inch screen with a bigger coverage area and has six speakers with deeper bass and sound that is more natural. The company has also addressed a few complaints from the earlier users with the new Magic Keyboard that has used a refined scissor mechanism. The users will no more complain of keys getting stuck with the Butterfly keyboard.