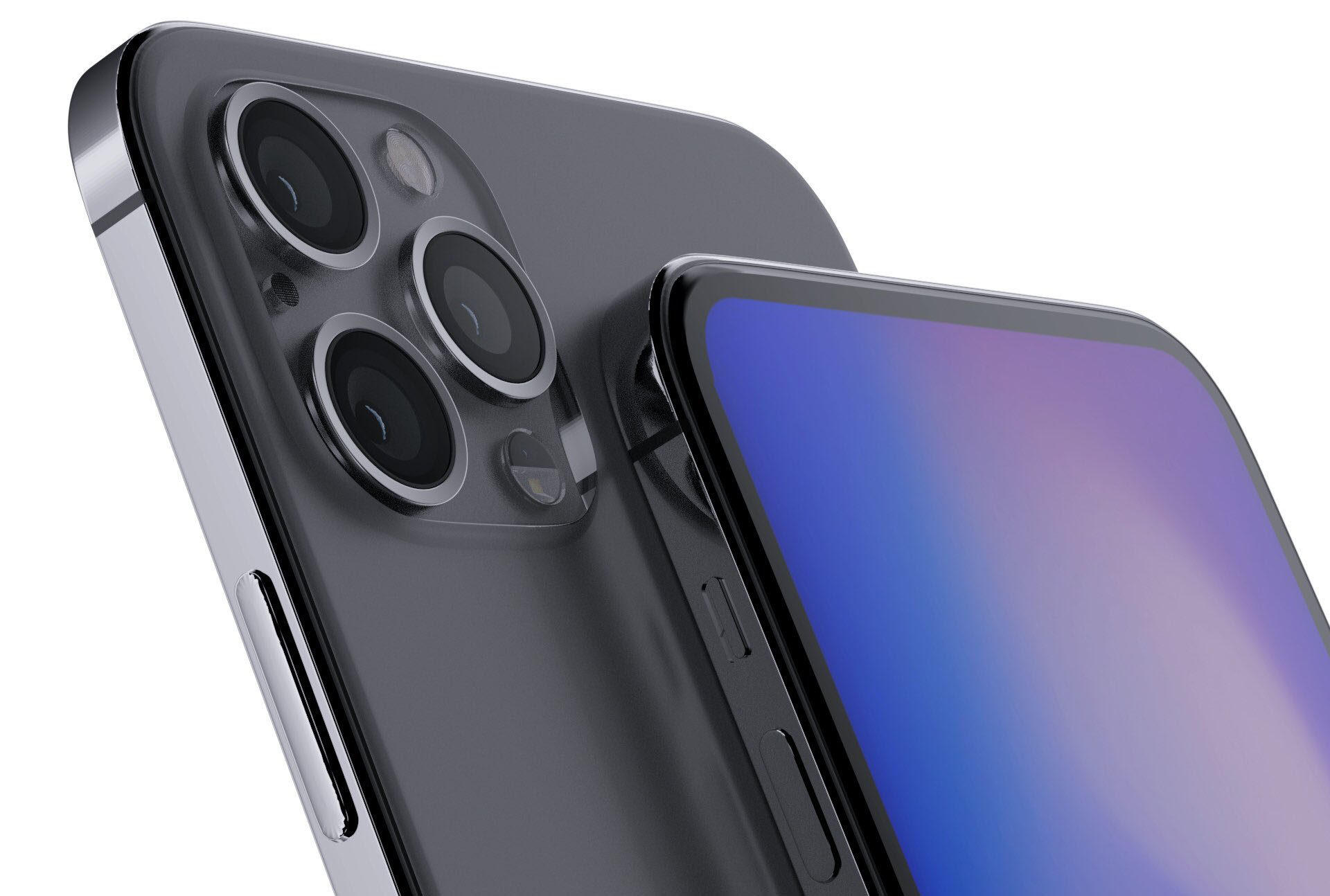 5G smartphones are what many of the tech companies working on. Some of them have already introduced and Apple is also one of the companies who is also expected to unveil its 5G smartphones in 2020. As per earlier reports, the Cupertino based giant will be taking off the veils from its 5G devices later in 2020. The device iPhone 12 is due in September, 2020 but a new report by a popular analyst has mentioned that the launch will happen in two parts.

As per the new report, September will be the month when Apple will be unveiling the slower 6GHz versions of the 5G phones. The faster mmWave 5G variants might see a launch in December 2020 or by January 2021. The analysts have also given out a reason for the delay in the launch. It is reportedly due to the reason that Apple decided to in-source the Antenna-in-Package modules rather than buying the devices from a third party. It has been since a long time, Apple has been trying to develop its own 5G modem. Some of the earlier reports claimed that it would be done by 2025 but then the estimates came down to 2022.

Legal disputes between the two companied were recently settled and Qualcomm has got down to develop 5G as fast as they can. But sadly Intel took a step back from development of 5G as Apple acquired the firm’s modem business. It has been predicted that Apple will be manufacturing 52 million of the slower 6GHz iPhones and about 8 million of the mmWave version of the iPhone 12.

It has also been predicted that the upcoming iPhones would reprise the LCD for the 6GHzdevices and would drop to switch to OLED for the entire range. Apple in recent times has been making changes in their machines as per the requirements of the end users and once again trying to get back its position in the market.