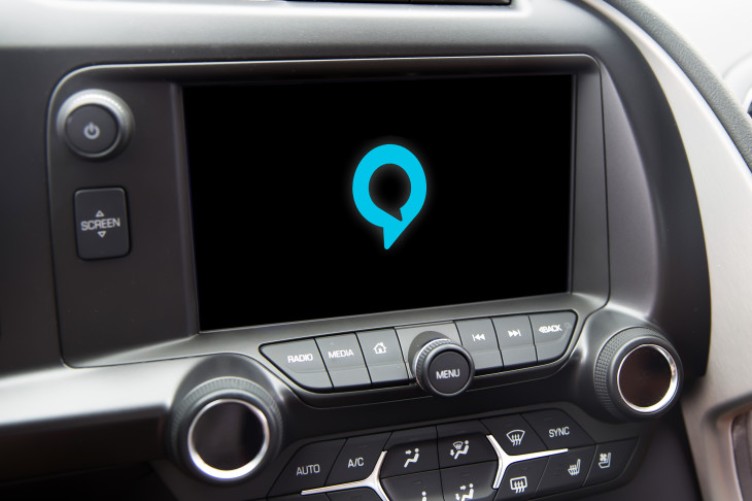 E-commerce giant Amazon is joining hands with luxury car maker Lamborghini and electric vehicle start-up Rivian to integrate its Alexa voice-enabled assistant in to the vehicles which are yet to be launched. With the new joint venture, Lamborghini and the Michigan based start-up Rivian will join the growing list of partners with Amazon. An official announcement was made by the e-commerce giant on January 6, 2020 stating that Alexa will be added to Lamborghini in its Huracan Evo which is priced more than $200,000 while Rivian will also be integrating Alexa in to its all-electric vehicles R1T pickup and the R1S SUV, starting from later in 2020.

Now that Amazon and Rivian are together, the Michigan based company will also be including the AI in to the earlier fleet of the all-electric Amazon electric vans. The production of the vans are expected to begin by 2021 and will be priced at around $100,000. Amazon was the biggest investor in Rivian a year back with an investment of around $700 million. The e-commerce giant was also a part of the 1.3 million investment that was led by T.Rowe price and was announced only in December, 2019.

Apart from Lamborghini, Amazon also announced that it has joined hands with some other auto giants like BMW and Fiat Chrysler. The collaboration will offer Amazon TV for the in-car entertainment systems. Amazon has also partnered with general Motors for integrating Alexa and was also the first automaker to offer in-car pay at the gas stations with the help of the infotainment systems in 2018.

Demand for Alexa for vehicles has been on a rise and was also noticed by the vice president of Alexa Auto, Ned Curic, who said that the demand would continue to increase in 2020 as well. Amazon is also looking forward and in talks with more auto companies to introduce Alexa in the vehicles.