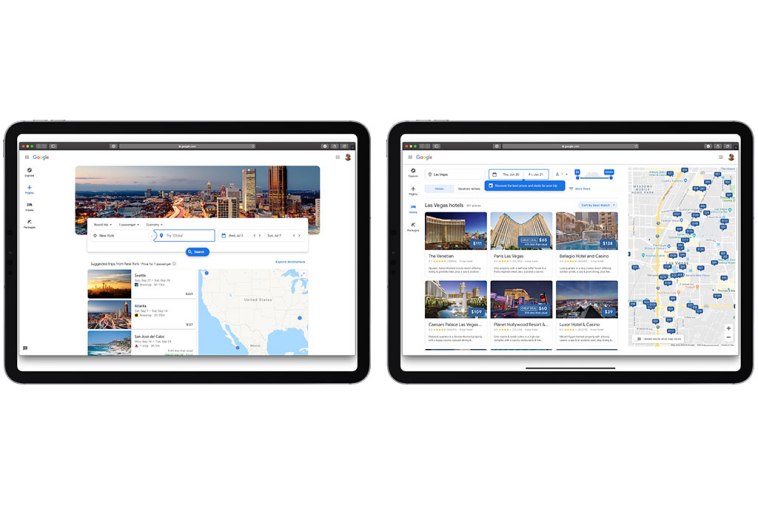 Lifestyle these days is increasingly becoming stressful which forces people to take frequent breaks. Such breaks from work are often budget trips when people spend more time researching on searching for places that best suits them in a budget. People also frequently search for when to visit a particular place. Google has come up with a new feature which is called as ‘When To Visit’ which is handy for people to decide on when to visit a place and also finds an area that suits their needs.

The feature gives an idea to the traveler on the peak travelling season in that particular city that you are travelling to and how much it can cost during that particular time. The feature can be a blessing for those who prefer to go on solo trips. There are people who wish to travel to their favourite destinations during the non peak time as the accommodations are relatively cheap during that time.

Another feature ‘Where To Stay’ gives the users suggestions on what the place (you are about to visit) is popular for. Mostly people prefer to stay at places which central or close to the place of attractions that they have planned to visit. They also look out if the accommodation has plenty of bars and cafes around along with public transport to be at walking distance. The search engine will thus help the users to find the best place to stay and will also give an idea about the average cost of a hotel. The users can off-course filter the hotels as per their requirements.

Google has also launched features that recommend hotels as per the user’s preference and will also give an idea on how much the entire stay will cost. Some might think that the features are similar to that of the Trips App which is at p[resent not functional, but it surely provides more than just the Trips app.