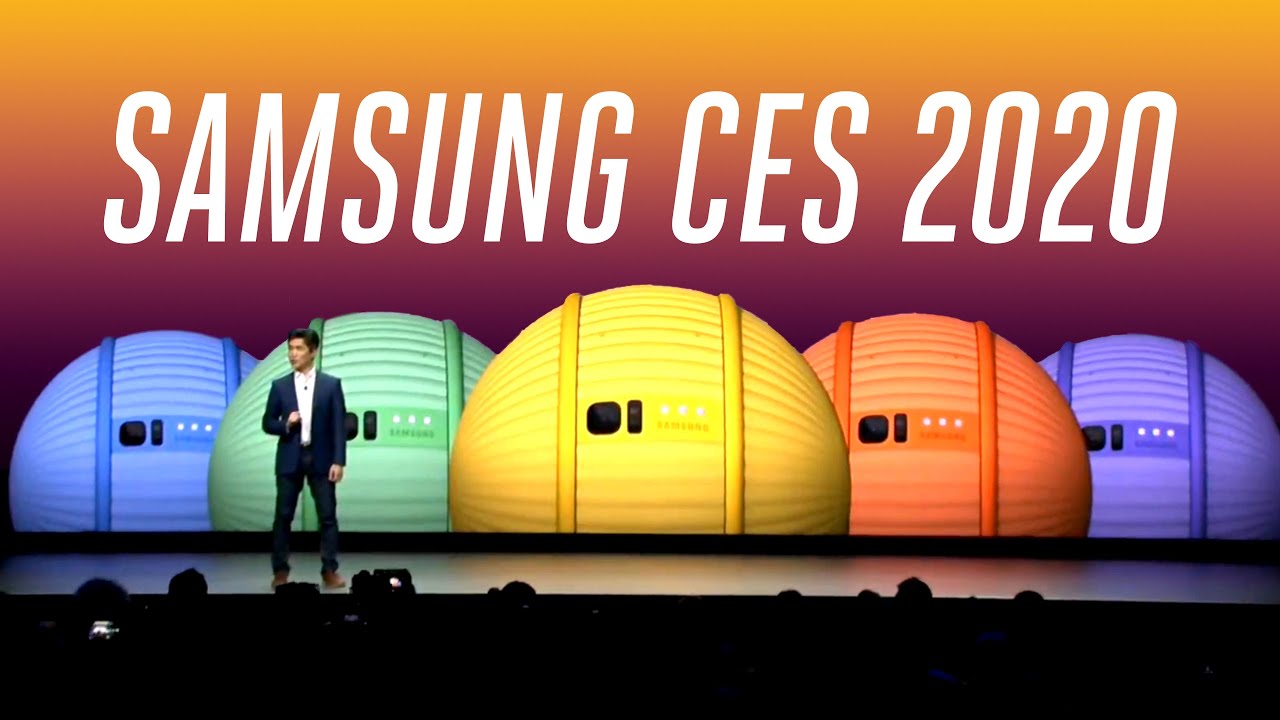 South Korean giant Samsung presented its keynote at the CES 2020 on January 8, 2020. The presentation saw Samsung showing off some of the device that it is developing and planning, but it is very less likely that those products might actually make it to the market shelf. Samsung gave its vision in to the future and showed a few products and each product had three minutes of presentation time. None of the products got any price or any release date but only the ideas were shared with the audience.

All the devices showed were at a very early stage and under development. Going by the presentation the concepts seemed to be good, but it was tough to imagine if the concepts would actually materialize and make it to the consumer’s hands. One of the main products that Samsung is trying to bring to the market is the Galaxy Home, which is a smart speaker that will have the Bixby voice assistant by Samsung. The Galaxy Home was announced almost about a year and a half earlier, but it has still not got a launch. Samsung wishes to compete with the already existing Google Home, Amazon Echo and the Apple Homepod with its Galaxy Home.

The tech giant  is also working on a smaller version known as the Galaxy Home Mini that also has the Bixby and is due to be launched early in 2020. The South Korean giant is basically a hardware giant and has a number of smartphones in the market that run on Android which does not belong to Samsung. Bixby is the software that has been developed at home, but that would mean that it has to master the software part as well to get its products right with its own software.

Samsung is also working on its own operating system known as the Tizen OS that would be found in the TVs and smartwatches.