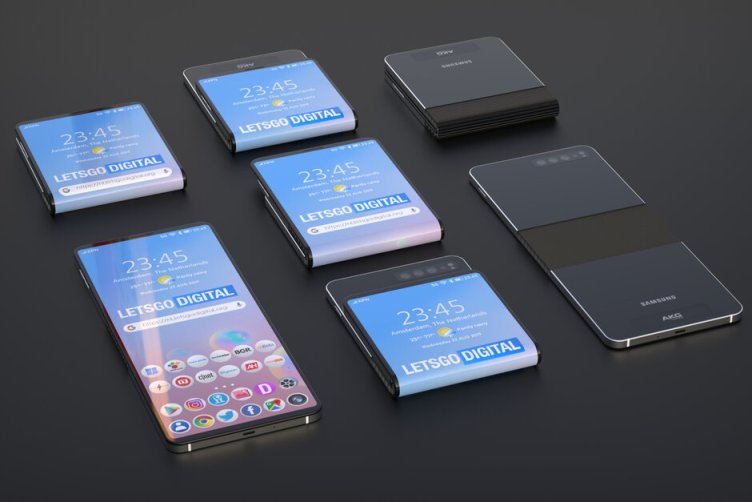 At a closed CES meeting, Samsung has reportedly revealed the name of the new Fold. The meeting only had a few key partners. There was also a discussion about calling the Galaxy S11 as the Galaxy S20 instead. During the meeting, DJ Koh, the CEO of Samsung’s mobile division had given out information about the upcoming products by the company. It was also discussed as to why the name Bloom was chosen for the sequel of the Fold.

Koh explained that the design of the upcoming Bloom was inspired by the texture of the make-up powder by Lancome, which is a popular French based make-up giant. This means that the fresh product by Samsung will see the company take a completely different approach and will be targeting women who are in their 20s. This is the reason the product has such a design that will attract women, who can have a feel of a make-up powder box.