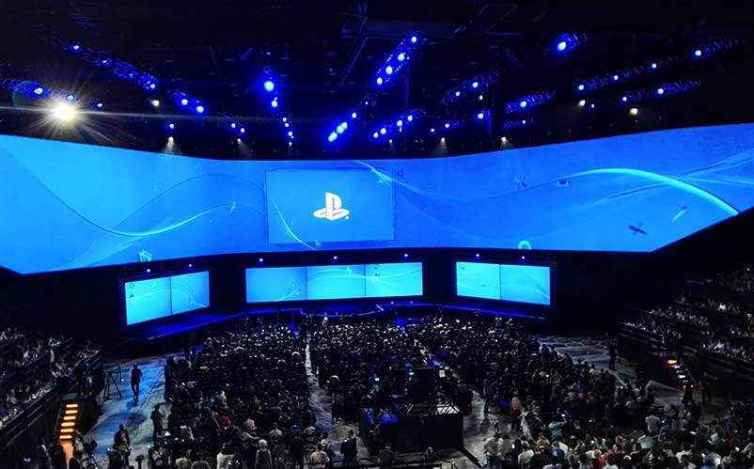 Once again Sony’s PlayStation will not be a part of the E3 and this will be the second consecutive year. The news was confirmed by the company itself stating that it does not feel that the event has the right vision for the motives of PlayStation. The company assured that instead it will be attending hundreds of consumer events, where it will be showcasing its games for PS5 and PS4.

A spokesperson from Sony Interactive said that it was after a detailed discussion with the panel, it has decided not to be a part of the E3 in 2020. The spokesperson added that continues to have immense respect for the ESA as an organization, but continue to feel that the E3 this year will not be the appropriate platform for what Sony has focused in 2020. At the same time it was also assured that it would participate in many other consumer events that will happen across the globe in order to build a global strategy.

Sony also said that it intends to make the fans feel like a part of the PlayStation family so they have access to play the content according to their wishes. The company has also said that they are looking forward to a great package of titles which will be launched for PlayStation 4 and are also preparing for the launch of PlayStation 5.

PlayStation has earlier been on the E3 platform where it showed off the next consoles. It had first attended the E3 in 1995 and had given details about the launch of the original PlayStation in the US market. Even in 2013, Sony had marked its successful presence at the E3, which had led the company to reclaim the market leadership from the competitor Xbox. On the other hand the E3 organizers have been struggling to satisfy all its members who have in recent times split. For instance Sony wanted the event to be a games event for the fans while others wanted it to be just industry focused.