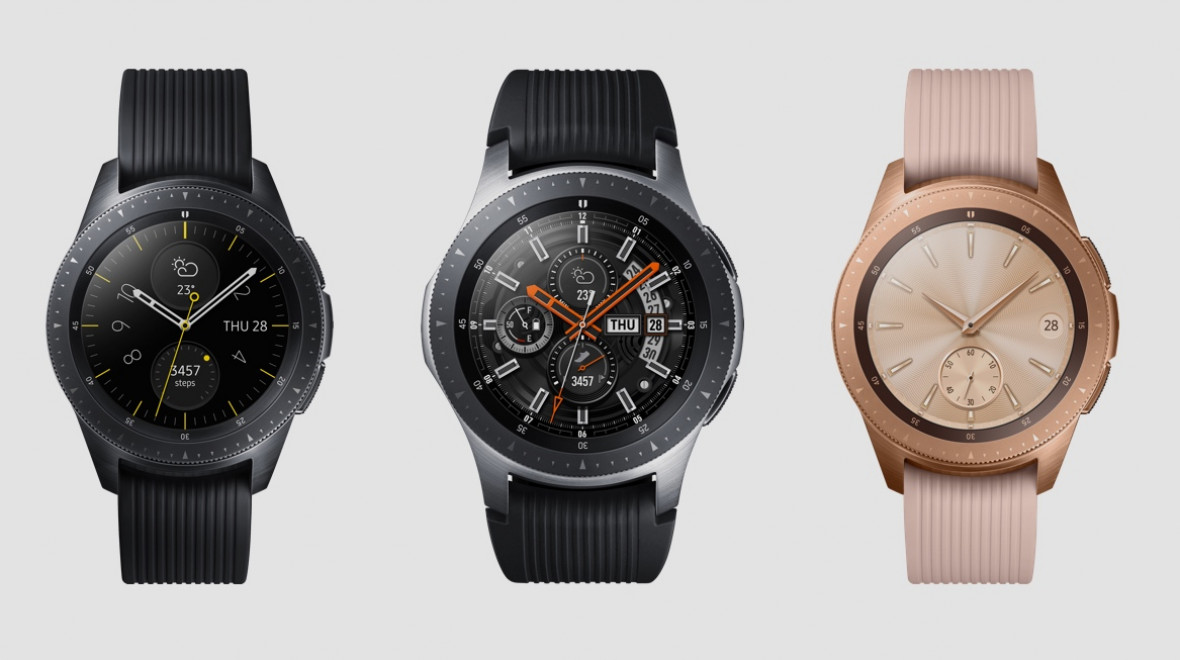 Not all wearable gadgets are popular in the market, but those who promise features with a good battery life, do become popular among the gadget lovers. Samsung also makes a few promising smartwatches, and a leaked report has suggested that the South Korean giant is developing a new smartwatch. But the catch is that there is no idea if what the product would a named and whether it would be commercially available any time soon.

GalaxyClub has been accurate in the past regarding the rumours, which says that there is a product that the company is working on a product which has a model number SM-R840. The earlier version of the Samsung Galaxy Watch was codenamed as the SM-R800 before the launch. There are chances that the upcoming device might be in that top-end smartwatches. But in 2019 it was observed that the SM-R830, SM-R820, SM-R825 and the SM-R835 were also expected to be launched as smartwatches, but then later it was known that they were a part of the Samsung Watch Active 2 series when they actually reached the shop shelves.

Due to this it becomes a little tough to predict what the upcoming product could be when it is officially launched. There are chances that it could be the Galaxy Watch 2, the Galaxy Watch Active 3 or it could also be something else. Whatever the past patterns might be, it is still possible that Samsung might be coming up with a new smartwatch for its gadget enthusiasts.

The recent leak has suggested that the device might have a 330mAh battery. This is a good battery size for a smartwatch and is also similar to the 340mAh battery size that was found in the Galaxy Watch Active 2. It cannot be said of Samsung would come up with an announcement, but with the leaked model number this might be a hint that a new product launch can be expected soon.