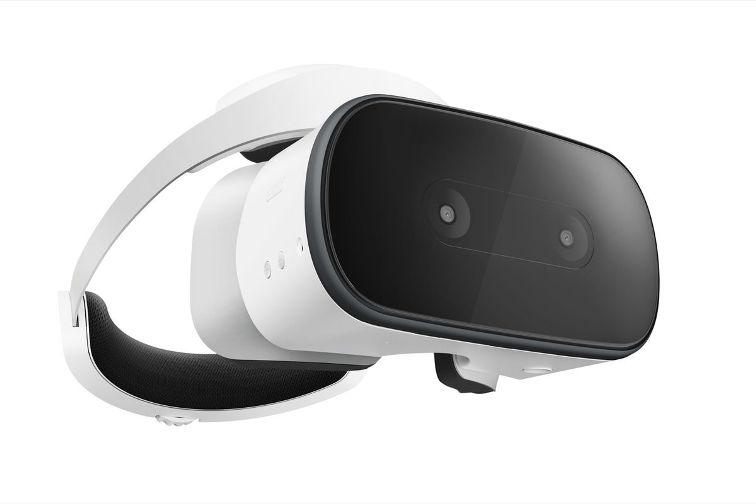 Chinese multinational giant Lenovo has always been creative on terms of developing innovative products for its audience. While talking about virtual reality, it can be said that it has not made the best products in the segment so far. But now it seems like it is trying its hand again. A new FCC (Federal Communications Filing) for the Lenovo VR3030S has called it as the upcoming VR headset.

The company has also given it a prefix as ‘standalone’ which means it might be similar to the earlier device known as the Mirage Solo or the Oculus Quest. The special feature of the device is that it does not need to be plugged with a PC or a phone as the processing power has been in-built. The Mirage Solo had depended on the now defunct Daydream VR platform. So the new headset which is expected to be launched might depend on a completely new platform which might be the Valve’s Steam VR, Oculus from Facebook or Microsoft’s Windows Mixed reality.

Lenovo has not been very fortunate in terms if virtual reality and not many are aware that it was the Chinese giant that was behind the Oculus Rift S headset. Talking about the upcoming device, the FCC filing has not mentioned about other details of the gadget. It is also not known of the company would submit FCC certification documents for the upcoming new VR Controllers.

The Mirage Solo could not workout due to the fact that it was dependent on the platforms by Google. Later Lenovo also tried its hand on building its own two-button sticks for the next device that was known as the Mirage AR headset which was built with Disney. Recently the Oculus Go got a permanent price cut by 25 percent which made the 32 GB variant go down to $149 while the 64GB variant has been priced at $199.