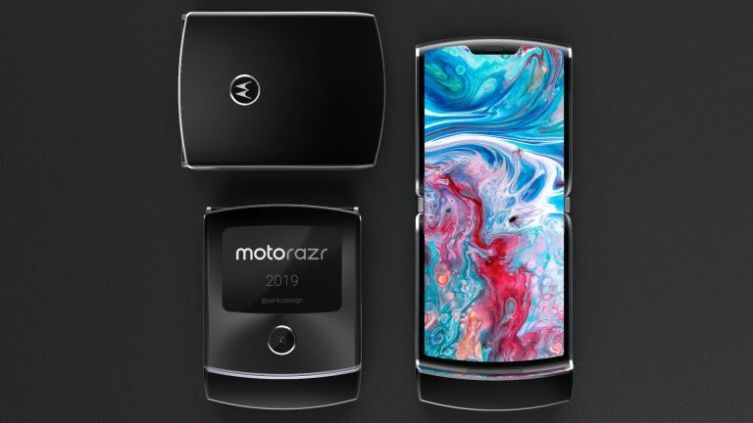 Foldable smartphones is a segment that every smatphone maker is looking forward too and the buyers are also looking forward as to what the smartphone makers have in store. After Samsung, one such company which has grabbed everyone’s attention since the beginning is Motorola. Motorola had announced its foldable Razr and was expected to launch it in December 2019. After a slight delay, the company now has a release date to announce. The much awaited Razr will not be announced on February 6, 2020 and will be priced at $1,499.

Pre-orders of the phone will begin from January 26, 2020. The company had earlier planned the pre-orders to begin from December 26, 2019, but then Motorola changed the date after it realized that the demand for its foldable device is much higher than it had expected. The smartphone buyers can pre-order their devices from Walmart, Verizon and from the official website of Motorola. For now it cannot be predicted as for how easy or how difficult it can get to buy the smartphone on the actual launch date.

As per the company, there is a high demand and if things turn out to be true then only a few units might be available on the launch date. Motorola has earlier also launched foldable phones but with the new trend of high-tech foldable smartphones in the market, it has reworked on its earlier Razr and made an official announcement in 2019.

The design of the new Razr has been taken from the Moto RAZR flip phone which will have a flexible 6.2 inch display with modern Android features. With a premium price, the device comes with disappointing cameras and Snapdragon 710. It was earlier reported that the Razr will be sold exclusively on Verison in the United States. The new Razr might receive a tough fight from the upcoming clamshell design by Samsung with its Galaxy Z Flip.