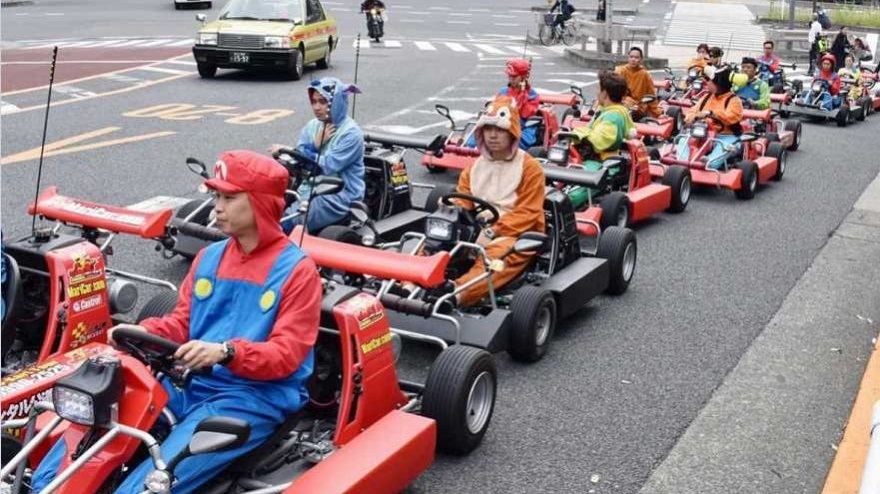 Japan based console giant Nintendo is a popular name since long and its games are identified across the globe by game enthusiasts. The company recently won a legal case that was related to its intellectual property against Mari Mobility, which provides unofficial go-kart services with the Mario Kart theme in Tokyo, Japan. The service might have been popular earlier and was earlier named as Maricar.

The company was found guilty of infringing the intellectual property of Nintendo. There were two factors here – one was the closeness of its name and the other one was that the go-kart service providers gave Mario character outfits to its customers in 2018. But then the company decided to ignore the ruling by the court and surprisingly continued to provide its services with the same pattern just a month after the ruling.

Now the company in question has rebranded itself and operates with the name Street Kart and gave up the practice of renting out Mario costumes to its customers. But it went out of its way and distanced itself from Nintendo on its official website. As a result, the company was once again found guilty of infringement and in 2018 the company was asked to pay Nintendo 10 million yen which is approximately $92,000.

Mari Mobility did not give up and decided to appeal against the court order but failed. In the latest court case, the company has been asked to pay an increased sum of 50 million yen which comes to approximately 458,000. This is not the first time Nintendo has claimed for infringement of its intellectual property. Nintendo had earlier claimed that the technology found on the Wii remote was invalid as the company iLife Technologies impermissibly tried to cover the concept of motion sensors to detect motion. Nintendo has always stressed that it will continue to protect its products and intellectual property.