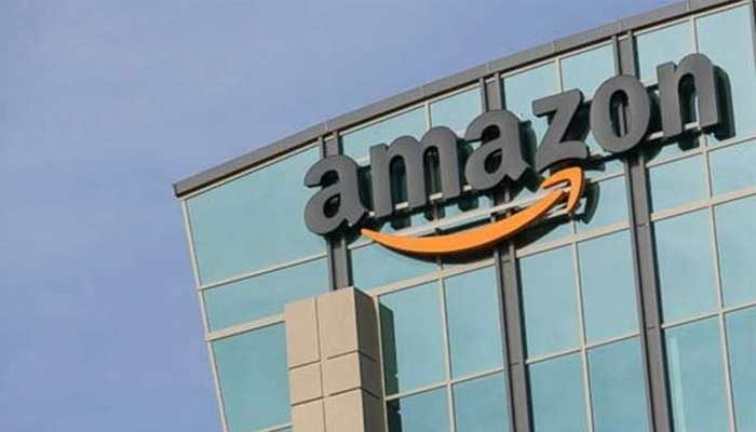 Amazon is known for offering its one-day deals. This time, the e-commerce giant has put up OC peripherals and memory related products on sale. There are some amazing deals available on gaming headsets, mousepads, mice, headsets and keyboards from HyperX and Razer. People who are looking for SD cards can grab some great deals. The sale is just for 24 hours and will end on Wednesday night just before midnight, pacific time.

The deals that are really lucrative and are not to be missed include the Razer Lancehead Tournament Edition, which is a gaming mouse and is priced for just $35. The mouse has been priced at an all time low as it was last priced at $60. Some of the important features of the Razer Lancehead are its 16,000 DPI optical sensor, two buttons below the scroll wheel that allows the users to adjust the DPI setting.

Then comes the Razer Nari Wireless Headset that has been priced at just $80 which has been cut down from $120. The wireless headset has self-cooling ear-cups, Chroma RGB, 7.1 surround, and a retractable mic. It is perfect for those long gaming sessions as they continue to keep the gamer comfortable.

There is also the Razer Seiren X USB microphone that has been priced at $55 and is normally priced at $100. The only thing it lacks is the cachet of the Blue Yeti for the streaming purpose. But still it has a solid built and delivers the crystal clear sound. It is surely a promising product for the music lovers and is also a great deal. The 24 hour sale has a lot more than the above gadgets that have been mentioned here. Amazon has always lured its buyers by hosting sales untimely. The e-commerce giant not just takes banks on the holiday season but also attracts buyers with such untimely sales.