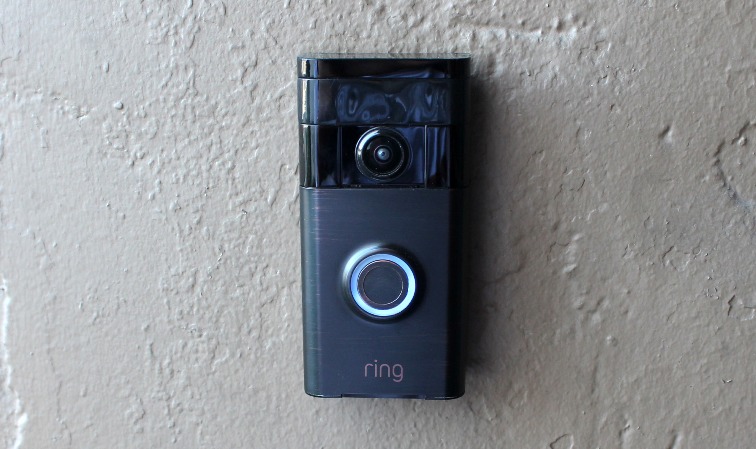 Ring Inc. is a home security and smart home company that is owned by the e-commerce giant Amazon and has come under the radar of the Electronic Frontier Foundation. A report from the foundation has revealed that the company might be using its app to keep a watch on its users. An investigation by the Electronic Frontier Foundation has found that its app Ring For Android shares the data of the users including details like, name, IP Address, sensor data, mobile network carrier and others with a few third party trackers.

The information is received by at least four marketing and analytics companies. Senior staff member Bill Budington, from the foundation has said that the company every time claims to prioritize the privacy and security of the users, but every time their claims fall short and have now found that they engage in such activities. The report has found that every time the application is opened by the user, information is sent to Facebook including the time zone, language preferences, device model, unique identifier and even screen resolution.

Information is also shared with the data company AppsFlyer. It was also found that data about the sensors that have been installed in the phone was also shared. Surprisingly, the spokeswoman for Ring confirmed that Ring Inc. makes use of third party services to optimize the customer experience and also evaluate its effectiveness of its marketing. At the same time, the company through its representative has assured that the date that is shared is used appropriately for performing services on their behalf and not for any other purpose.

Ring on its website has mentioned about the companies that it shares the data with but Budington has said that the extent of the data collection has not been specified and is vague. Doorbells of ring are priced at $100 but its app can be downloaded even if the user does not own a device.