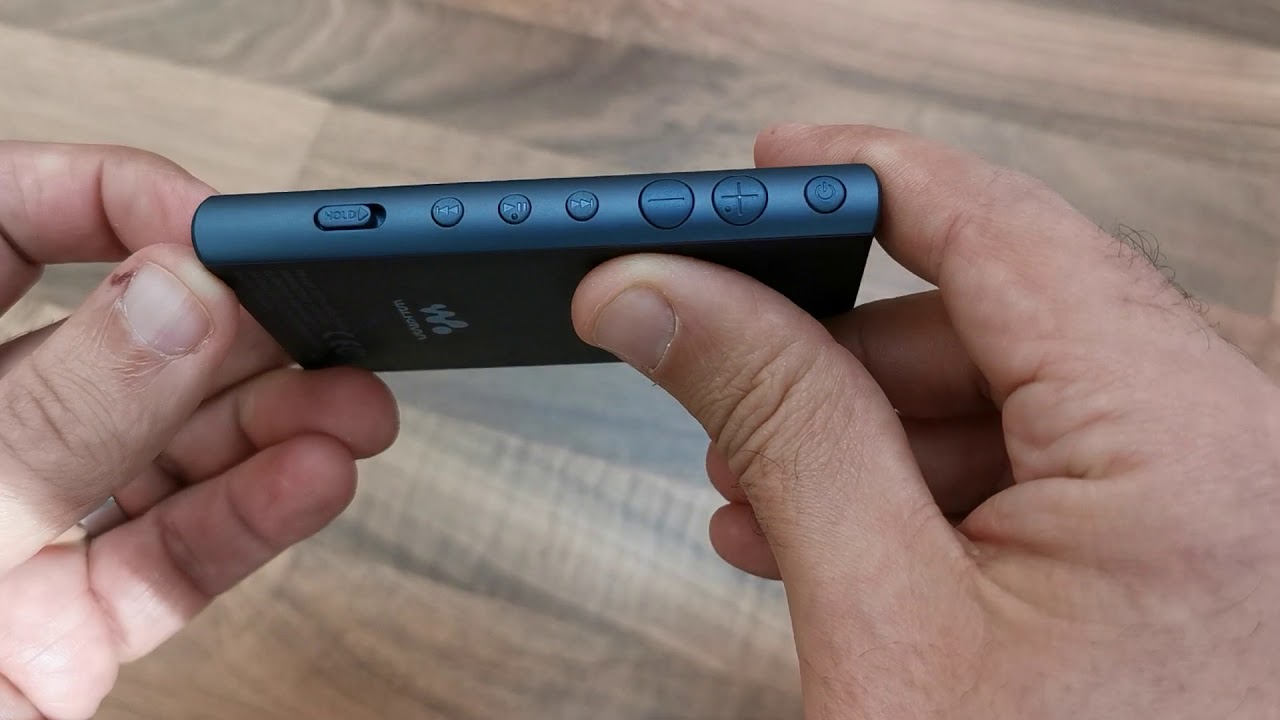 A cassette player walkman by Sony is a device will everyone from the 90s generation nostalgic. The generation has drastically changed as new and technical devices have taken its place. It is hard to imaging another Walkman like device but the new Android equipped A-105 can be the perfect device for people who want a device only for music. There are many people who wish to have a device that is exclusively built for music and does not have any other distractions like phone calls or messages.

Sony introduced the NW-A105 at the IFA 2019 and is priced at $350. It is a part of the Walkman music player family of Sony and is the cheapest Walkman model the company has. Meanwhile, the WM1Z is the high end model that Sony has at present. The WM1Z has been priced at $1,200 and the users will also have an option to select the $3,200 for the Signature Series model.

Talking about the NW-A105 it looks similar to a small smartphone and weighs 3.6 ounces. The best part of the device is that it is easy to carry it around unlike the huge phones which become a menace to carry. People who have earlier owned the A45 and the A55, they can have an idea about the size of the NW-A105 as all the three look similar. It has a touch screen measuring 3.6 inches and occupies the entire front side of the new model.

The screen might not be much important when we are talking about a music player, but this one surely looks impressive. The users can have a clear visibility from all angles and works well even when it is facing the sun. There are physical buttons on the right side and also a switch to lock them all so it can be convenient when it is carried in a pocket or in a bag.