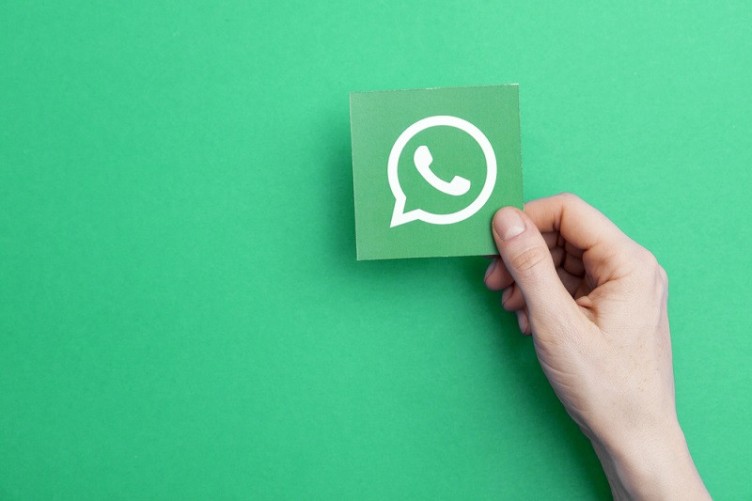 WhatsApp is one of the most popular instant messaging service in the globe and has more than 1.5 billion users. Thousand of Smartphone users in the United Kingdom will no more be able to use the service from this weekend. The messaging service is taking back the support from the handsets that operate on the older operating systems.

The Facebook owned app is will be taking back support from the Android phones and iPhones that continue to operate with the outdated software. The devices that will be affected include the iPhones which run on the iOS 8 or older versions. People who are using the iPhone 4 will also no longer having access to the messaging app as the phones can no longer update to a newer software. iPhone 5 and the newer devices will be able to retain access. One of the data analyst firm has found that there about 15,000 to 20,000 iPhones which are either outdated or are using older software and have all the potential to be affected in the UK.