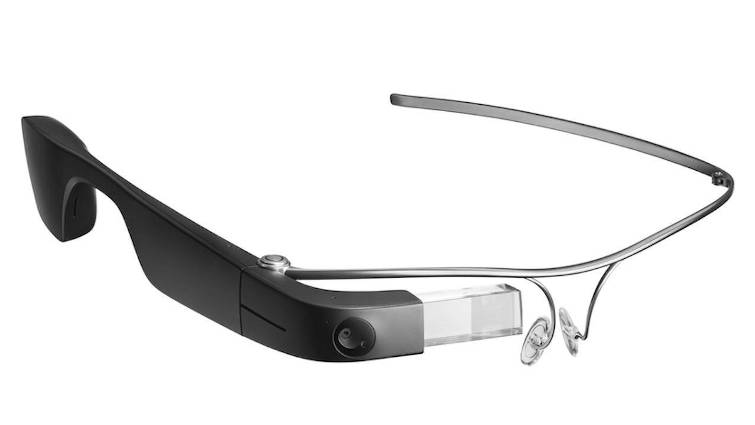 Search engine giant Google has announced the availability of the Google Glass Enterprise Edition 2 with a price tag of $999. The device can be brought from SHI, CDW and Mobile Advance. The Google Glass was earlier available only with the selected companies that were enrolled with a pilot group of enterprises and were also sold only through a few exclusive channels.

Google Glass Enterprise Edition 2 was first unveiled in May, 2019 and announced that the device has been launched with a huge upgrade when compared to the earlier device in terms of its processor, software development abilities and also the look which is much sleeker now and is also more comfortable to use. The device has a C-Type port and has a much longer battery life which makes it best for usage in actual situations and is more productive in the enterprise environments.

The Google Glass Enterprise Edition 2 has been specifically designed for the workers in regular shifts. The search engine is not just expanding its availability but is also encouraging the developers to make the device more productive in future. The exciting part is that the device has been powered by Android, which means that the developers will not have to learn a fresh language or bear a cost of new development software to get the projects going.

This also seems to be a good news for businesses that already use the devices that have been powered by Android or devices that work well with Android. This will bring down the time consumption that would normally take to get the product integrated in such a pattern. On the other hand, Google has already progressed in terms of its VR and AR space which has made the Glass more useful in recent times. The product has already received plenty of positive reviews from the companies which are already using it.