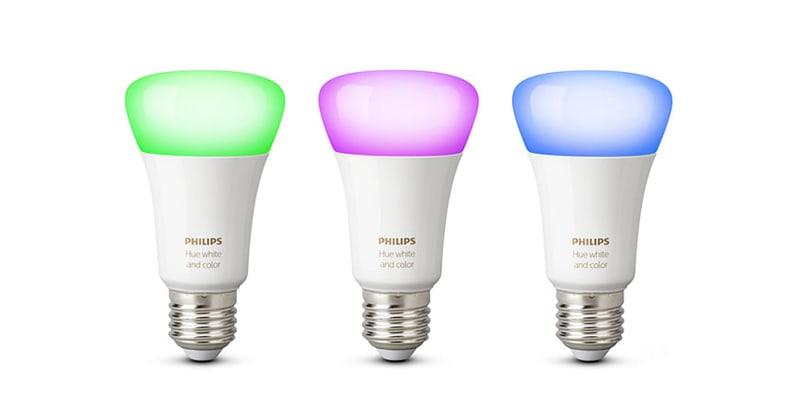 The Philips smart light bulbs is a range that is popular among the users. But a recent report has claimed that the smart light bulbs are vulnerable to hackers. Not just the bulbs, but there are chances that the entire Wi Fi network could be compromised. The loophole was first noticed by Checkpoint, a cyber security firm, which had published a report about its vulnerability in a blog post.

However, the vulnerability was detected many years back and was then called as the bulb-hopping attack. The companies had then also found a way to stop such an attack. But Checkpoint has now claimed that the companied might have then found a fix at that time, but the basic flaw found in the Hue bulb continues to be there and can be misused by the mischief mongers. In order to make the entire hack successful, the hacker needs to first take control of one particular bulb and then make changes with its color and brightness. This will make the owner of the bulb think that something is wrong with the bulb.

The owner in most such cases would delete and then rediscover the bulb that has a bug and at this point the hacker will flood the control bridge with malware through a vulnerability in its Zigbee Protocol. This is where the hacker will be able to enter in to the home network to which the bridge has been attached. This essentially might not be so threatening, but does have a possibility when the owner of the appliance is trying to reconnect the bulb which according to them is not working properly. But there are all the chances of such possibilities.

Zigbee is used in a number of smart home appliances by popular brands. But now we know that at least Philips has recognized the issue and is trying to fix it. In the meanwhile, the consumers can be careful by updating it to the version 1935144040.