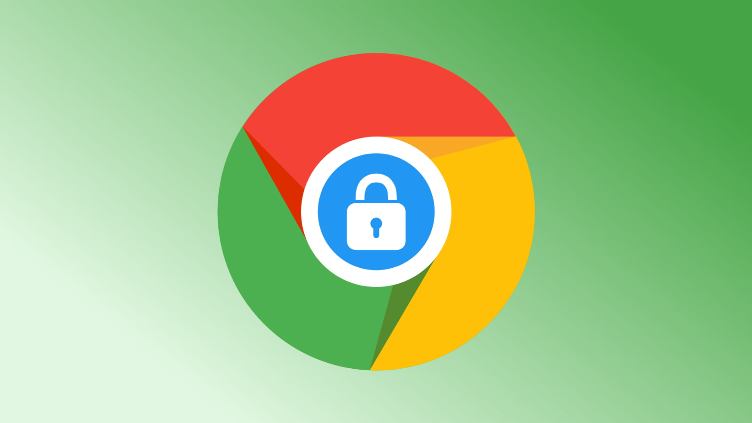 Search engine giant Google in recent months has faced a lot of criticism in terms of security flaws with its softwares especially its browser Chrome. However, since then the company has been constantly working over it and is working in every possible way. The search engine had initially planned to warn the Chrome users about the insecure downloads that would later block them completely.

Joe DeBlasio , from the security team of Chrome, in a blog post revealed that the browser will slowly ensure that the secure pages will only download secure files DeBlasio also warned that the insecure files risk the security and privacy of the users. The files that are downloaded insecurely can also turn out to be malware that could be set out by attackers, who can also read the insecurely downloaded bank statements. The update with begin with Chrome 82 which is all set to be out in April, 2020.

The upcoming version of Chrome will first warn the users about the insecure file that they are about to download from a secure website. After the version 84 is released, the executable downloads will be blocked and then the warnings will be applied to the archive files. In terms of PDF files and .doc files it will get a warning in Chrome 84. All the mixed content downloads, along with a non-secure files that come from a website that is secure, will be blocked after the release of Chrome 86.

Joe DeBlasio has also assured that in near future they will be more restricting the insecure downloads. This is also an effort by Google to divert the developers over HTTPS. It was in 2019, when the search engine had started blocking the HTTPS sites from pulling down the insecure page resources. The mobile platforms might get the update a little later. The warnings will also be introduced to Android and iOS versions.