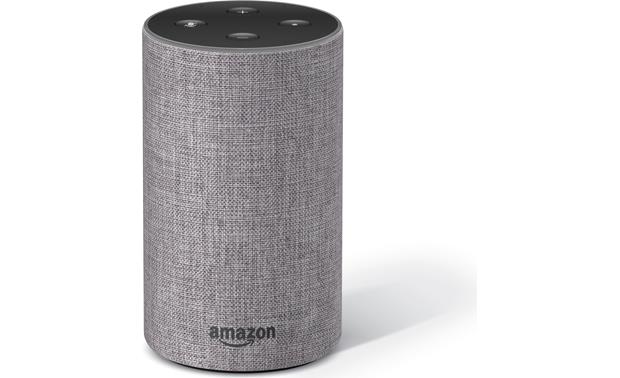 The Echo Speakers from Amazon has always been on the radar in terms of its safety and privacy of the users. Despite assurances, there are still many users who have a fear that the Echo speakers might be hearing to some of the most intimate conversations of the users. The people who have this fear include some people working in the company itself. One of the former executives from Amazon has confessed that he turns off his Echo device when he wishes to have privacy as he fears that someone might be secretly listening to their conversations.

The insecured person or the former executive is Robert Frederick, who was a manager at the Amazon Web Series. Frederick in a documentary said that he turns off the device when he thinks he is having a personal or a sensitive conversation. On the other hand a spokesperson from Amazon has said that the claims by Frederick do not appropriately portray how Akexa works. The spokesperson further clarified that Amazon takes privacy issues very seriously and has designed Alexa while considering all the privacy related issues.

It was further explained that the Echo devices have been designed only to detect certain wake words and that no audio is stored or sent to the cloud unless the device is able to detect it. The users also have the liberty to delete the voice recordings at any time from the app. They can also select an option that will automatically delete data from every three months or 18 months.

There was an incident in 2018 when one woman complained that Alexa had listened to one of her private conversations that was then sent to her friend. The woman then said that she got a call from a friend who warned that she was hacked. It was a full conversation and was thankfully only about hardwood floors. The woman said that she felt invaded.