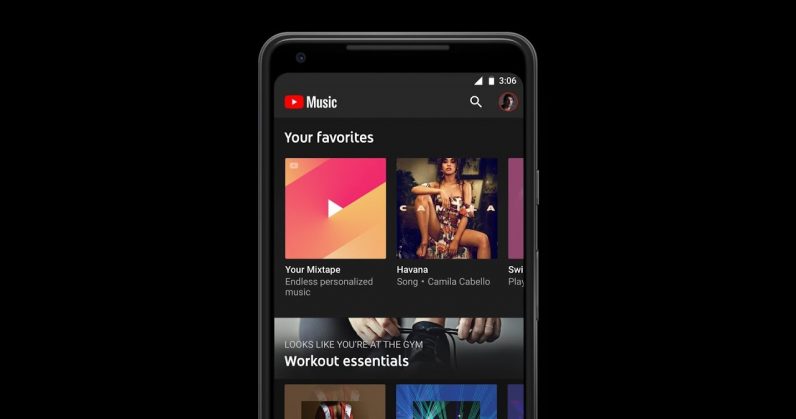 YouTube Music was launched on November 12, 2015 and during its launch, the company had promised that it would soon include all the features that could be found on the Play Music. However, to the disappointment of the uses, the implementation of the promise was irritatingly slow. But now it seems like the search engine seems to be almost there with its promise. It seems to be preparing with the upload feature for YouTube Music. There is already a support page which has explained as to how the users will be able to add their own files to the streaming service.

However, the uploading feature is yet to go live. The support page has mentioned about two ways to upload the file. The file can be either dragged and dropped in to music.youtube.com web player or the users can select the account icon which can be found on the top right corner. Once the upload button is hit, it will show a progress bar and the users will receive a message after they are successfully uploaded. Google has mentioned that the file types like OGG, MP4, FLAC, MP3 and WMA files are supported to be uploaded.

The users will also be able to manage the content that they have updated in the Library segment. If they want to access the songs in the app, then the users need to have version 3.51 or newer. Similar to Play Music, the users can listen to their own music offline and that too without the hassle of ads even of the users have not subscribed to the service.

There is also a specific note for the Play Music users that the search engine will give the users seamless transfer facility for their music in future. So far there is no news about the rollout of the much awaited feature, but going by the above details, it will surely go live soon.