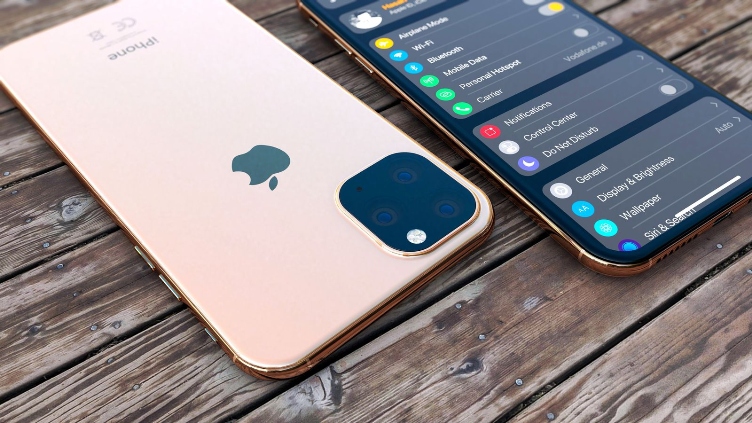 Apple has always followed a schedule if unveiling new gadgets and it was preparing for the launch of its 5G iPhones. But due to the ongoing pandemic of coronavirus, Apple might be considering a delay in the launch of its much awaited phones. The consideration is being made as the world continues to deal with the novel coronavirus pandemic. People familiar with the matter have informed about the development. Some of the insiders have held a discussion about the possibility of a delay in the launch which can last up to months as well. People familiar with the matter have cited practical hurdles as one of the major reasons. September is the month when the Cupertino based giant unveils its new devices and the world eagerly looks forward to it.

But this time it seems like things are a little different and people might not be interested to buy a new phone. Reports say that while the company is already dealing with its supply chains, it is also predicting that the consumers might not be interested in upgrading their phones and this could also lead to a poor reception of the first 5G iPhones. For now it is very essential for the upcoming 5G phone to be a hit as it is already behind some of its rivals like Samsung and Huawei, who already have 5G smartphone in the market.

It was at the beginning of the year when the company was preparing for the launch of the 5G handsets aggressively and had also instructed its suppliers to prepare 100 million units of the new devices in 2020. It has reportedly designed four different models of the handsets. For now the Cupertino based company is closely monitoring the situation in Europe and the United States, which are two big markets and account for half of its sales.

It is currently assessing things as to a delay in the launch is essential or not.