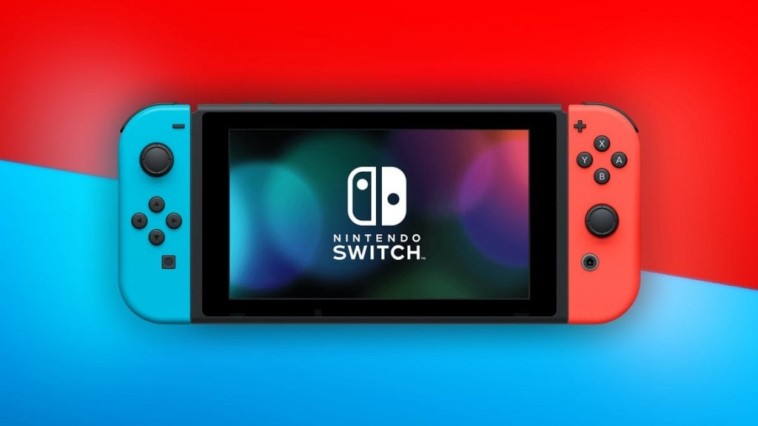 Tech companies across the globe are taking measures in their own ways to deal with the ongoing novel coronavirus which is also known as COVID-19. Gaming giant Nintendo has said that it has closed its repair service centres, as a measure to avoid the spread of the virus. The move has also been taken after the government is pressurizing to remain at home. More companies are forced to take such measures as the virus continues to take lives across the world.

The recent measure by Nintendo is a hint for the consoles and Switch users that they need to handle their hand-held devices very carefully as any accident could leave them helpless at a time when people are forced to remain indoors. Nintendo has announced that the repair centres will remain closed indefinitely. The information on the shut down has been given out on its support site. The company will no longer be able to deliver the products that it had for repair and even the hardware that was accepted before the closure has now been stranded.

The company apologized for the inconvenience that has been caused and added that it appreciated its understanding. Nintendo has also assured that after the repair services resume they will work as quickly as possible to get the pending devices repaired. The company has also assured that it will honor the warranty of all the products that will expire during the closure time. Meanwhile, Nintendo in America has also closed in the Seattle area as it is one of the worst coronavirus hit places. The company also recently revealed that about two weeks back an employee at Redmond Washington had tested positive for the virus.

On the other hand the UK repairing centre of Nintendo seems to be running at the moment. Nintendo has also clarified that there might be delays in the responses to the process of repairs and messages.