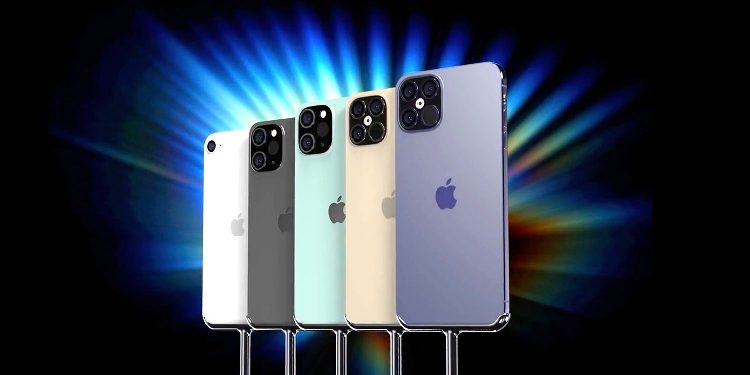 Some of the recent reports had hinted that the upcoming 5G iPhones which were due to be out in September might face an indefinite delay in launch. This surely broke the hearts of the gadget lovers who were eagerly waiting for the upcoming 5G iPhones. But Foxconn, which is Apple’s most important manufacturing partner, has hinted that it might even manage to meet the deadline and get them ready for the September 2020 launch despite the coronavirus outbreak.

Foxconn, who is responsible to manufacture majority of the world’s iPhones, has explained that it has lost a lot of time due to travel restrictions and other disturbances that was caused due to the coronavirus pandemic. However, the manufacturer has said that there are still months left for the deadline and it is expected to begin its assembly lines in June, 2020. Hon Hai, which is also known as Foxconn is confident that it could even manage to meet the deadline, if things go as planned.

The manufacturer had a tough time for the entire month of February, 2020 as the manufacturing units were shut down in China. The country was at its peak of the pandemic in February, 2020. As a result, thousands of its workers could not turn up for work for the assembly of the iPhones and other electronics. The shutdown of the manufacturing unit had left Apple’s product launch in question. It is now said that it will very much depend on the course of the pandemic. If it does prepare for a launch, then the devices have to be out right in time to catch up with the upcoming holiday season.

A lot of days have been lost due to the travel ban but there are possibilities that things could be compensated. But if things do not work as per plan, then there might even be a delay in the launch. China is still recovering from the coronavirus epidemic that started off in December , 2019.