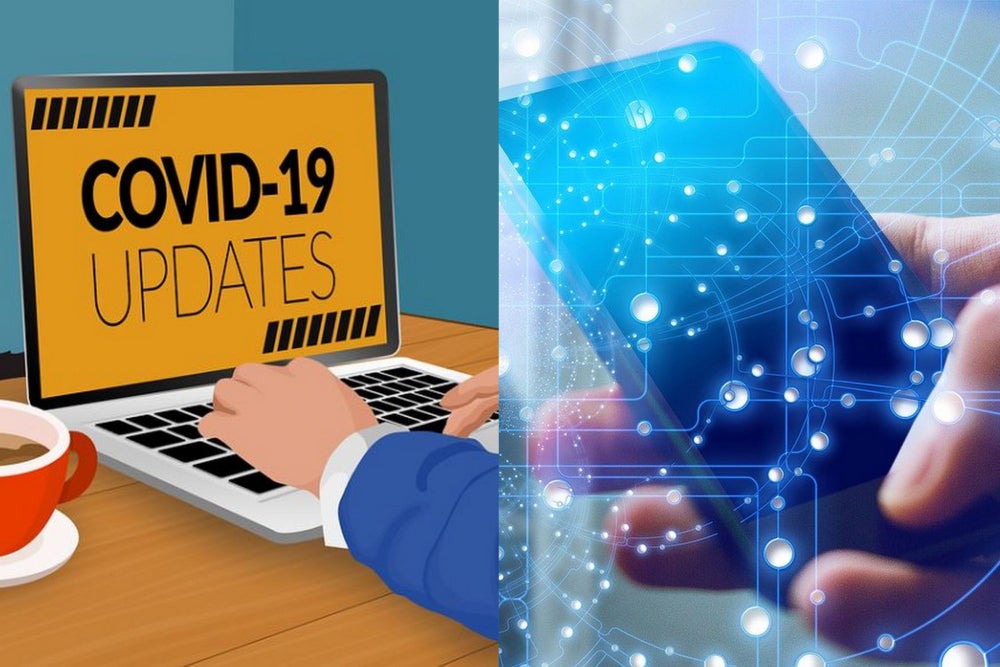 Search engine giant Google has confirmed that it is all set to make use f the Google Play Services Infrastructure that will update the Android phones. The search engine is working on the COVID-19 contact tracing system that it is building in collaboration with Cupertino based giant Apple. Amidst the coronavirus pandemic it is very important for people to be informed about any updates and important information. The move by Google will help to ensure that more people will be able to have the updates and more phones with Android 6.0 or Marshmallow or above will be able to have the updates.

In today’s situation, Google Play has a reliable system in place and also gets software updates that can be sent to the Android phones in a timely manner. On the other hand a full operating system update is often hit with delays from the side of carriers as well as the manufacturers. Google has informed that it will be rolling out the updates to both the phases of what it calls the Bluetooth contact tracing framework. The early API (Application Programming interface)rollout is due to be out in May, 2020. The next stage of rollout will see the APIs being built in the Operating system. The companies are going to say that the second stage will be launched in the upcoming months.

At the same time there are also many Android devices that do not get any benefit from the Google Play Services, which includes all the Android phones that work in China. They also include the Huawei phones that have been sold after the company was blacklisted in the entity list by the Trump administration in 2019. This means that the search engine is not allowed to export any software to Huawei which means that the new system could not be applied to such Android devices.

But rest assured that for such devices the search engine has decided to publish a framework that such companies will be free to replicate the secure tracking system that will be developed by Apple and Google.