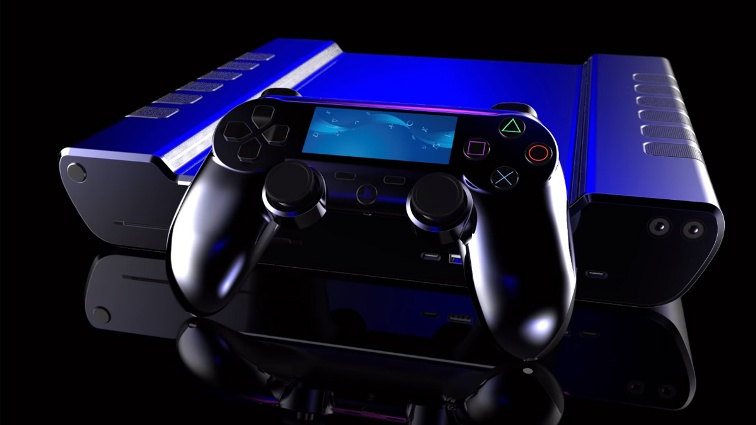 The coronavirus pandemic has been responsible for cancellations of many big events that were to be held across the globe. Many tech companies had to either suspend, postpone or launch their respective devices remotely due to the ongoing situation. Sony is a company which is eagerly looking forward to the launch of its upcoming PlayStation 5 which is anticipated by game lovers across the globe. The company has said that it will be launching its PS5 in a reduced capacity while compared to what the figure was when it had launched the PlayStation 4.

Some of the recent reports have said that Sony has told its manufacturers to produce 5 to 6 million of the PS 5 devices in the financial year ending March, 2021. When compared to the figures with the PlayStation 4, it had sold 7.4 million units of the device in the first two quarters alone. More reports have reveled that the ongoing coronavirus pandemic has affected the marketing plans for the upcoming PS 5. Sony had initially planned a grand launch event which does not seem possible in near future as the virus fears are expected to continue even as the number of patients reduce.

More reports are believed that the upcoming PS5 price is expected to be higher than what could have been expected at the launch and would be priced between $499 to $549. The reason why the price is expected to be high is for the reason that it is going to be high on specifications and would be limited in stock. For now it seems like the company is eyeing the upcoming holiday season , which means that a delay in its launch seems out of question. PlayStation loves who might be interested in the new device will have to surely be prepared for a high price and will also have to be lucky as the stock is going to be limited.

Nothing has been officially announced by Sony, but the gamers are waiting eagerly for an announcement.