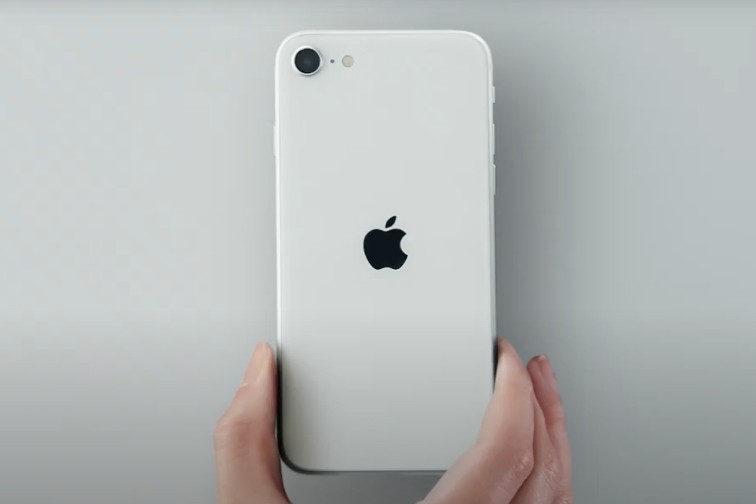 China is one of the biggest market for the Cupertino based iPhone maker Apple. The Asian market accounts for about 15 percent of its revenue. Apple is all set to announce the results of the second quarter on April 30, 2020 which will give an idea to the investors about a global demand of the device . China was the country where the coronavirus outbreak originated and is already on the road to recovery. The Apple stores in China were shut due to the pandemic but have now been reopened after things are coming back to normal. But now that the virus has managed to spread to other countries the stores in the US and Europe have been shut.

This means that China is the only market where it is able to reopen all the shops. Analysts have said that the spending trend among the consumers will be very poor as the economies are still trying to get back to normal. But Apple remains in very safe side as it is ready with its new low-priced model. Another analyst has said that when compared to other companies Apple is in a better position while the economy is preparing to recover post COVID-19 pandemic.

Apple launched its iPhone SE with a price tag of $399 which has given an idea that the supply chain is getting back to track after weeks of shutdown in China. It has also been expected that Apple could face a 6 percent drop in revenue and a 11 percent fall in the net income during the second quarter. There are other Chinese brands in the market like Oppo and Vivo who are ready with their high-end smartphones in front of the new iPhones. But those companies might not stand as the consumers would choose Apple as a better bargain.

Earlier in April, 2020 many of the retailers in China had cut the prices of the iPhone 11 by 18 percent in order to boost the demand.