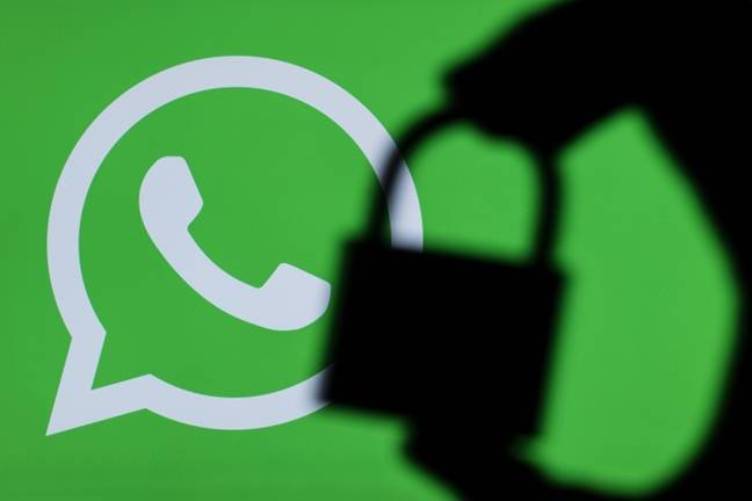 Popular instant messaging app WhatsApp has made an allegation towards an spyware company based in Israel which was involved in the hacking of about 1,400 WhatsApp users that included government officials, journalists and dissidents. The case that has been filed by the Facebook owned company has mentioned that the NSO Group, which is the spyware company made use of the servers that were located in the US and is also responsible for the violation of human rights in Rwanda and India.

On the other hand the NSO Group has explained that if it makes a spyware then it is purchased by other clients or governments and are used to track down criminals. This also means that the NSO Group team is aware about how the software is used. The software that is in question is known as Pegasus and targets the phones through WhatsApp servers through unauthorized access. The allegations include that this was done with the help of reverse engineering that made it possible to avoid the security features and it could also manipulate the way the calls were made.

Pegasus was then installed on a device with just a single WhatsApp call and it did not matter if the call was received or not. WhatsApp has also claimed that the servers that were controlled by the NSO Group and not the government servers were used so they could have illegal access. The lawsuit is not new as it was actually filed in 2019, but it came across various roadblocks as both the parties were blaming each other for unconventional practices.

The lawsuit by WhatsApp is surely something unique and the court filings are now being released gradually. The instant messaging giant has also alleged that the NSO also used a network that would monitor and update Pegasus after it was installed in the user’s device. While WhatsApp offers end-to-end encryption security for conversations it was tough to hack but the new vulnerability was discovered after Pegasus was allowed access in May.