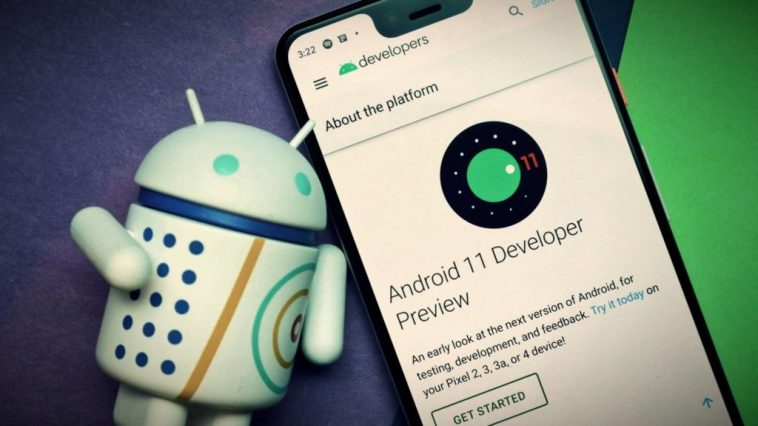 Search engine giant Google is preparing itself for the launch of its next big operating system Android 11. This time there are not going to be any big events due to the ongoing coronavirus pandemic but it will be launched on a special show on YouTube on June 3, 2020. The show on YouTube will be like a replacement for its annual developer conference Google l/O that stands cancelled at the moment. Information on the Android 11 was given on the developer site which mentioned about its Beta release.

The Beta Launch show will be having everything including the announcements, updates, news and all that would have been told at the annual developer conference that was expected to be held in California. The coronavirus pandemic managed to bring down the event completely due to travel restrictions and restrictions to form a gathering of any kind. Apart from the Google’s event, many other major events were also cancelled while forcing everyone to turn to digital platforms to launch their respective products and services.

Going by the trailer, it seems like the online event is also going to have a question and answer segment with Android Vice President Dave Burke and Senior Director of Product Management Stephanie Cuthbertson. The interested gadget enthusiasts, can also Tweet at the Android Developers by using #AskAndroid so they could have a chance to have their question discussed on the show. The observers already have a lot of information about the upcoming operating system but the potential and expected features of the Android 11 are only a few that have been revealed so far through the previews.

The Beta version as expected to come out in May, but it seems like the search engine is running a little late which is pretty understandable due to the ongoing circumstances where most of the employees are forced to work from home due to the pandemic situation.