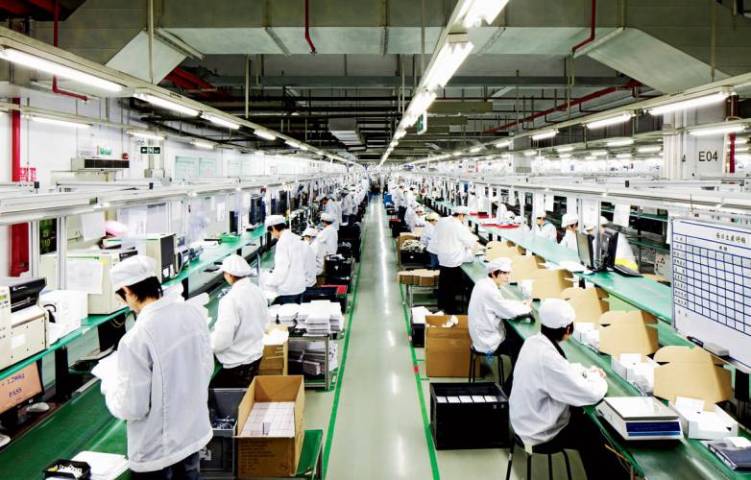 Cupertino based giant Apple is reportedly considering to shift about a fifth of its production from China to India. The changes might not be applicable immediately, but could be done in a span of about five years. The majority of the production would be for exports. The progress might also reduce the dependence of the company on China. There are reports that India could become a producer of iPhone devices with a capacity of about b$40 billion. On the other hand, only $1.5 billion worth of the phones are sold locally and this means that the majority of the production would be meant for export to other countries.

A number of senior executives from Apple and some of the top-ranking government officials have been in talks while considering about the possibilities of shifting a major portion of its production from China to India. This would also scale up the local manufacturing revenues with the help of contract manufacturers. Officials familiar with the matter said that the company would be trying to shift its production with a value of $40 billion. Experts have said that if this happens then Apple will become India’s biggest exporter. One of the senior government official said that they expect the Cupertino based company to produce smartphones worth $40 billion and most of it will be for exports. It will be done through their contract manufacturers like Foxconn and Wistron.

The PLI scheme encourages the foreign companies to manufacture in India, mainly for export. At the same time, the report has also mentioned that some of the conditions of the scheme could also be problematic for Apple. Some of the unofficial reports say that there are also a few speed breakers in the PLI scheme. There are a few clauses like valuing the whole plant and machinery already used in the plants in China and other places at 40 percent of the value.

But the government officials assured that they will be looking into the clauses and will remain focused.