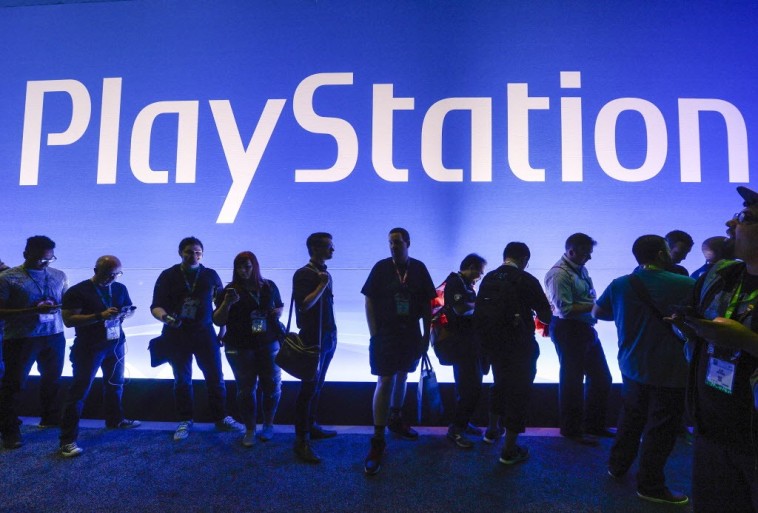 Operations of the PlayStation Store in mainland china have been suspended. The company has said that the PlayStation Store has been suspended as they wish to make improvements in the security of the online store. As a result, no one will be able to buy games from the huge video game market in a temporary basis. The announcement was made in a statement by PlayStation through its Weibo account on May 10, 2020 and said that it was conducting a system security upgrade without providing further details. The company in its official announcement has not event announced about its reopening date.

The closure of the online store has come amidst some reports that the users of PlayStation in mainland China were able to switch to the services overseas and were also able to go through the restrictions in China to download unlicensed games. However, Sony did not comment on if the closure was made due to the recent reports but added that the main focus of the company was to enhance the security of the site services. On the other hand the National Press and Publication Administration, which is the content regulator declined to give any comment on the situation.

One of the users of Weibo has claimed that he had reported about the loophole to the authorities with the help of a post but was later criticized and was shared by a number of game enthusiasts in China. Another report had found that some of the vendors had offered to crack the restrictions on the PlayStation Store in China at the cost of a very negligible fee which could be less than $5 on the e-commerce platforms.

The foreign and the domestic companies need to obtain a license from the content regulator before they launch any game in the country. For many years China has had a reputation on being choosy over the games that could be launched in the country. The country has always discouraged violent games as it could have a bad effect on the mental health of young people.