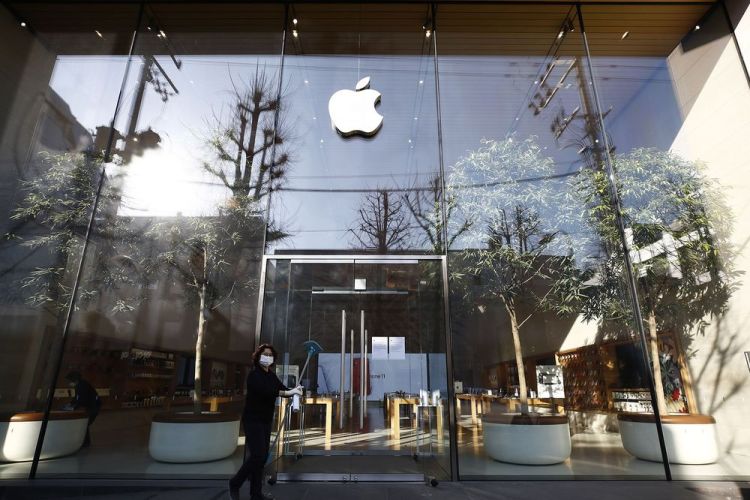 The coronavirus pandemic had left many of the stores of Apple shut down as a measure to protect the lives of its staff members and its customers. Now that the pandemic is already at its declining stage, attempts are being made to reopen its stores across the glove in order to keep the revenue rolling. The Cupertino based giant has already managed to open about one fifth of its outlets across the globe. At the same time the company is not in a hurry to open all of its outlets at once and is taking the gradual approach.

Apple on May 17, 2020 said that it will be opening about 25 of its branded stores in the United States. The company had pulled the plugs from all of its stores outside the Greater China due to the coronavirus pandemic which continues to spread even now in many countries. But before that it had shut down about 50 of its stores in Greater China in January, 2020 and reopened them by mid-March.

The head of retail at Apple, Deirdre O’Brien in a note released on Sunday on the company’s website wrote that they aim to reopen all of its stores when they think that the environment is safe. But the decision to reopen the stores comes with some strict guidelines for safety of the staff members and the customers. Strict social distancing rules will be applied and the occupancy will also be limited.

Apple has not commented or mentioned any figures in terms of its revenue in recent times. Tim Cook the chief executive declined to provide any idea about the June quarter while citing uncertainty that was created by the virus. It was last week, when Apple had reopened five of its stores in the United States but the customers and the employees had required to undergo temperature checks and are also required to wear face masks or coverings before they enter the premises.