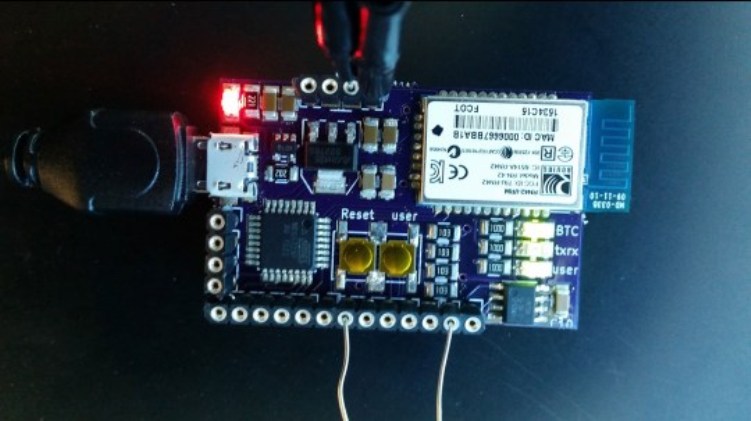 One of the biggest challenges that the world is facing right now amidst the coronavirus pandemic is the number of tests being conducted. People have complained that the number of tests which are being conducted are just not enough to help contain the virus at the right time so more infections could be prevented. But now, the world might soon have a technology where the infection can be detected by just sneezing or coughing in to your smartphone.

This might sound a little crazy and unusual, but a research team in the United States are working on a sensor that can be easily attached to the smartphone and can be able to tell if the user is infected, within just 60 seconds. Now if this works, it could prove to be a break-through. Another good news is that the sensor might be relatively cheap and could cost just £45. The new sensor is expected to be available within three months.

Professor Massood Tabib-Azar, an engineer at the University of Utah in the United States has opined that the sensor could play a big role in tracking the pandemic. The device was originally developed to deal with the Zika virus which is mosquito borne and had triggered a global emergency in 2016. It was also linked to many birth defects. Tabib-Azar informed that they had started the project about a year back and their aim was to provide people with their own sensor that would help to detect Zika in the places where they travel.

The professor added that the sensor will now be used to detect coronavirus. A prototype of the device is ready and is the size of a ten pence piece. The device attaches with the smartphone with the help of wireless tech Bluetooth. Tabib-Azar added that if the person coughs, sneezes, breathes or blows in to the sensor, it will be able to detect if the person is COVID-19 positive or not.