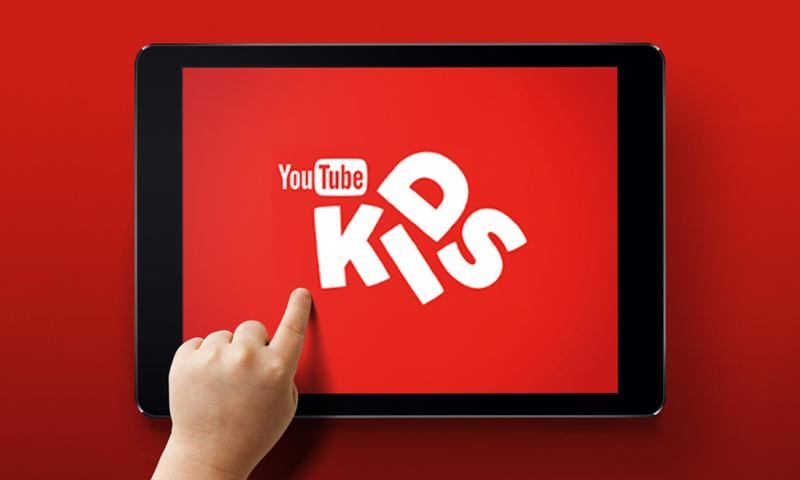 Online video platform YouTube Kids, is a dedicated app for children and is now available for download on the Apple TV. The users can download from the App Store on the Apple TV. The only condition is that it should be available in the region the users reside. The app will work on the HD as well as 4K versions of the device. The best part is that the users can also use the Siri Remote to begin by saying “Hey Siri, open YouTube Kids”.

The children can use the application without signing in, but the users have to log in to the parental control settings and they can always be changed with the help of an app on the phone or a tablet. YouTube Kids was launched as a mobile application in 2015 with an aim to provide content for the children as per their age. This was to prevent the children access in appropriate content online.

Since then, the application has been launched on many of the smart TVs and has also launched the desktop version. The platform has also helped to deal with the problem of exploitative videos. YouTube Kids provides kids friendly content on its website ever since it has launched. It was in 2018, when YouTube had its own set of issues as it had showed videos that were based on conspiracy theories when certain keywords were used.

But soon the problem was solved and the access to such videos was blocked. The application has so far been released on Samsung, LG and Sony smart TVs and also on Android TVs. The parental control on YouTube Kids allows the parents to set time limits and also restricts the users from accessing search tools. In 2018, the service added new age group option and classified them as Younger and Older. The Younger segment will have videos that already existed and the Older segment has more content from other genres like gaming, nature and music.