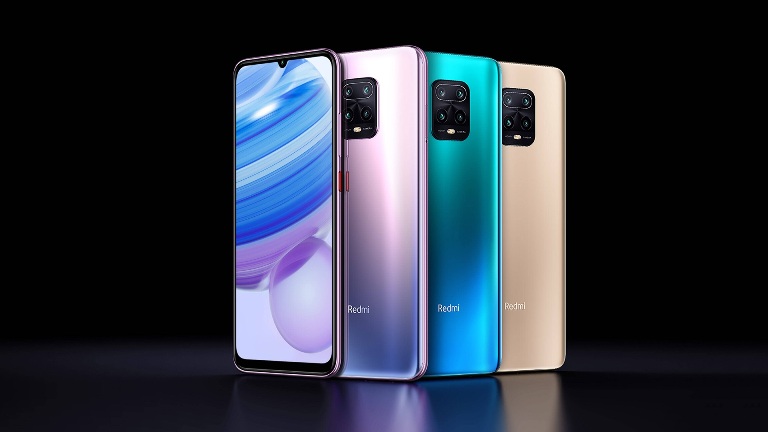 Xiaomi is known for launching some of the best smartphones in the market that have the best features at the most reasonable prices. The company has never disappointed its fans and has constantly brought something new for the gadget enthusiasts. Xiaomi has on May 27, 2020 announced that launch of its new Redmi 10X phone series which have two smartphones with 6.57 inch Samsung AMOLED screens.

The devices also have dual-mode 5G connectivity and 30x digital zoom cameras. The new smartphones have been christened as Redmi 10X Pro and Redmi 10X (5G). The devices have 2400X1080 screens with 60Hz and support HDR10+. The 10X Pro features 8 GB RAM while the non-Pro models continue to offer 6GB for seamless app management. The smartphones are powered by MediaTek Dimensity 820 processor and Xiaomi has claimed that it is the highest performing mid-to-high end smartphone in the market at present.

The devices run on the MIUI 11 at the launch and the company has promised to give an update to the latest software in June, 2020. The new update promised a number of improvements. Xiaomi has also said that it has the best camera as it can capture the most special moments. The 10X has a 48MP ultra-high resolution main camera with OIS. Both the models come with an 8 MP camera that has a wide-angle that can capture more of the scene. But the feature that matters here is the 5G solution that supports dual-mode SA+NSA that covers Mainland China 5G frequency bands.

This means that when the device is simultaneously connected to two 5G networks, the device is smart enough to switch between the two networks so that the users get optimal 5G connectivity seamlessly. It has a USB-C port and a 3.5mm headphone jack. The 10X 5G version will begin from RMB 1,599 for 6GB RAM/ 64 GB storage while the starting price for the Pro is RMB 2,299 for 8 GB RAM and 128 GB Storage.