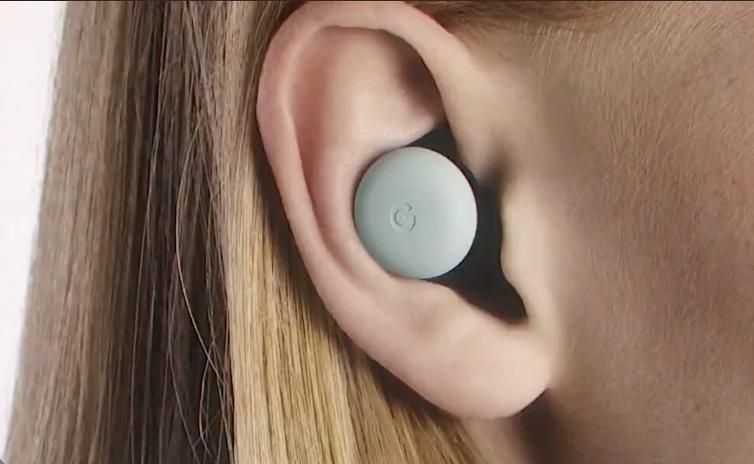 In most of the cases, the problem sounds like the regular Bluetooth connection problems. One of the users narrated that both the earbuds drop the connection simultaneously while others have reported that the connection drops from each earbud one by one. Another user also revealed that the connection of the earbud dropped if he would cup his hand over his ear, but they were otherwise fine when it was used on an everyday basis.

So far it is not known as to why the problem has been caused. A new firmware was released to fix the issue, but that did not work. Another user reported that Google had sent them a new pair of earbuds, but even the replaced earbuds had the same issue. Users have also reported issues while connecting the device to Google’s Pixel phones and some of the Samsung phones. But it seems like the problem is not universal as many of the users have said that their devices are working fine and do not face any such problems.

While it is a common phenomenon for the wireless buds to have connection issues on busy locations but the problems that are reported regarding the Pixel Buds seem to be serious. The Pixel earbuds were launched in 2017 at the Made By Google launch event and have the Google Assistant built in and also supports Google Translate. The sequel of the device was launched on October 15, 2019 and was also named as Google Pixel Buds.