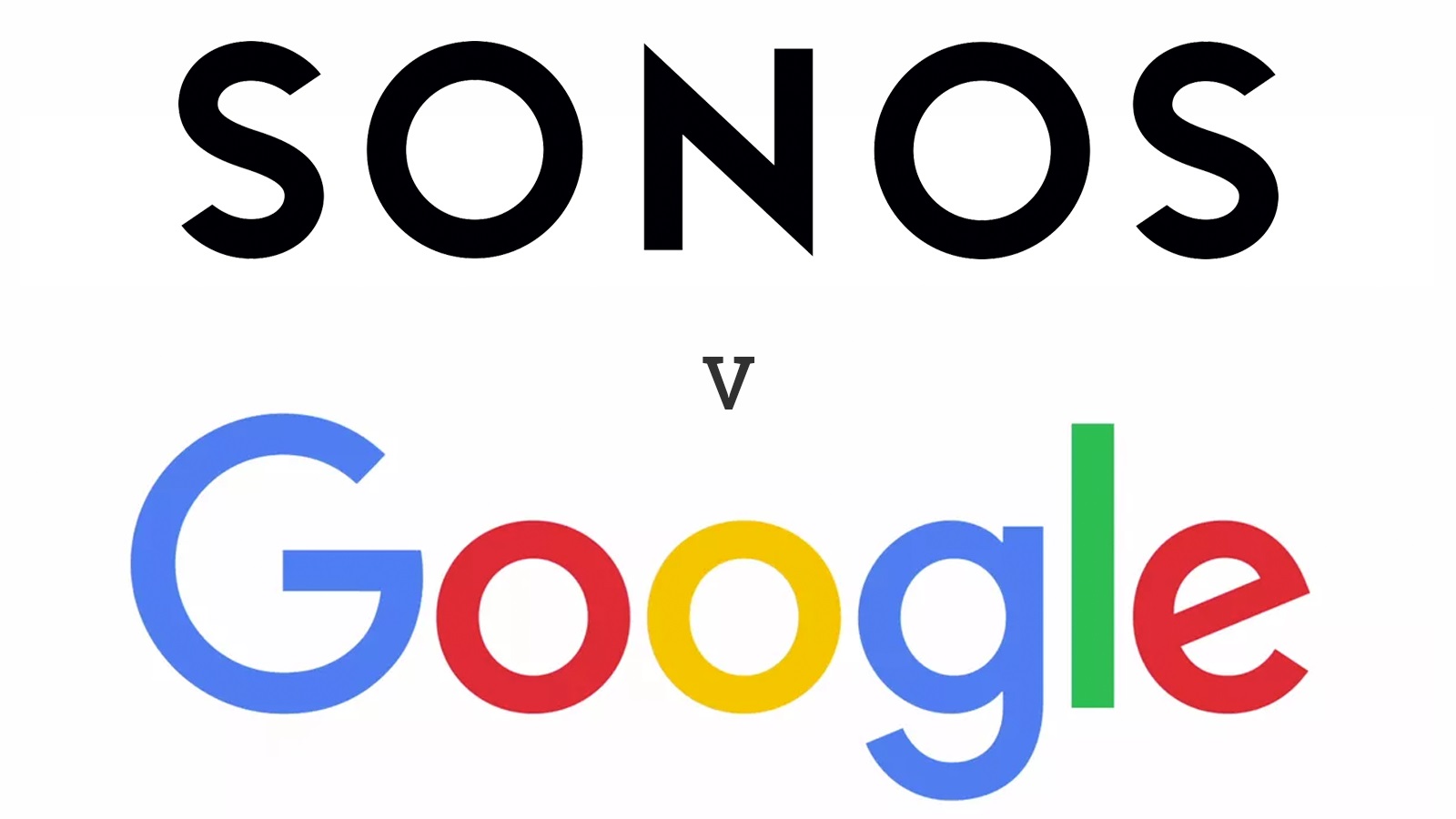 It was in the month of January, 2020 when Sonos had filed a lawsuit against search engine giant Google. The lawsuit had revealed that Google used its power to make use or steal intellectual property and managed to infringe 100 separate patents. The claims that were made by Sonos had even raised the question of anti-trust. As a result, the courts banned the sale of most of the products that were made by Google that were related to audio. After that episode, Google is now prepared to counterattack and is getting ready to fire back. The search engine has filed a counter suit.

Sonos had accused Google of stealing intellectual property and the two companies had actually collaborated on bringing Google Assistant to some of the connected speakers by Sonos. More than 100 patents were infringed, but Sonos brought only four of them to the court and cites lack of resources to implement and carryout a long legal battle. Sonos has not just demanded for patent fees, damages and legal costs, but has also sought injunction on the sales of the Google products that infringe any of the patents that it has specified.

On the other hand the counter attack of Google has a very different story to tell and begins in 2013 when Sonos had approached Google to integrate with Play Music. That was a time when both the companies joined hands on various projects and even the search engine had shared many of its own technologies which was now used on the Sonos products. The countersuit by Google has mentioned give of the Google’s own patents that involve content notifications, DRM, personalized search, noise and echo cancellation and wireless mesh networking.

The filing has asked the court to remove the initial claims by Sonos and grant injunction against the infringing products of Sonos and reward Google with the legal costs and damages. However, some of the content in the countersuit has hinted that the two companies should be in good terms and should work together like they did in the past.