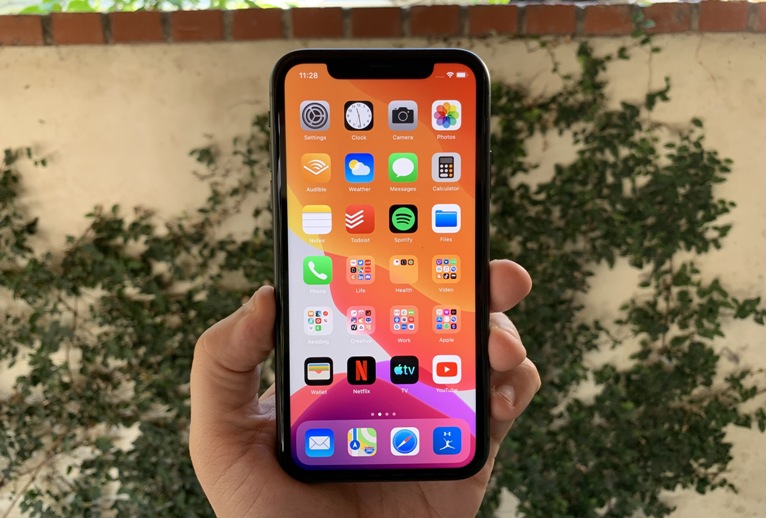 In some good news for the iPhone users, they will soon be able to set Gmail as their default email application. They can also have Firefox as their main web browser and listen to Spotify on their HomePod speakers. The recent updates were made for the iPhone users after competitors in the market had complained that the Cupertino based giant abused its monopoly. After the backlash, Apple came up to announce a few concessions for the market competitors.

Apple has assured that the new changes will be made with the help of software updates which are all set to be launched this autumn. This will come along with the new features that the company had promised at the Worldwide Developers Conference that was held remotely from Cupertino, on June 22, 2020. The new features will include a new look for the MacOS, support for cycling directions and a new translation app.

But soon after the broadcast had ended, the developers and users had complained that the company believes in promoting its own applications in front of those from its competitors. So now the iPhone users will be able to set a new default email service along with a default browser. This means that when the users are clicking on web link, they will be able to open it directly on the choice of their browser and they will not be forced to open it on the Safari, which is Apple’s own web browser.

But now it seems like Apple is trying to make peace with the developers by amending the policies that dictate what applications are allowed and what are not allowed on the App Store. This means the developers will now be able to appeal against a particular guideline. The new change has been announced after two investigations hinted if they were abusing its monopoly by requiring the developers to use Apple Pay and the App-Store for in-App payments.