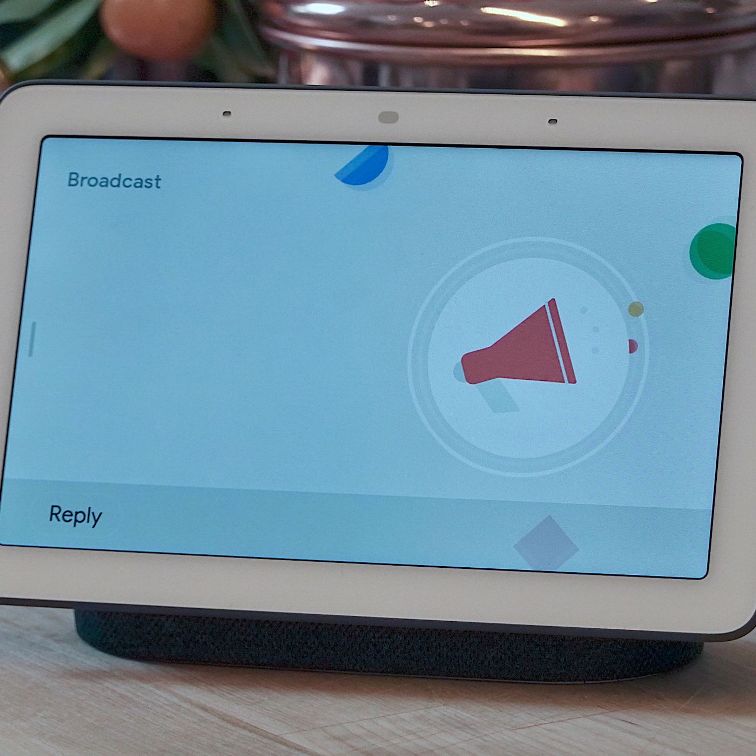 The Google Assistant is a great software that supports a number of smart home devices and makes them smarter. It does everything from controlling the light bulbs or playing your favourite content to the display which is near at the moment. Not just this, but the Assistant has so many other abilities that it can do and is always ready to assist. But there has always been one thing that it has always lacked and that is the ability to broadcast.

It is a very simple concept and is present in other forms on instant messaging services. Broadcasting is a very useful feature like if you want to send a message to the family to let them know that you are on the way home and are bringing a guest along. The Assistant can be told to broadcast and as a result all the Nest, Home and Assistant-enabled speakers will ring the bell by reading out the message loud. But the problem is that there could be about 10 devices which are Assistant enabled in the house and it does not include the various speakers that are at the office and the user’s Google accounts could be linked to it.

When a message is broadcasted, the message is played everywhere which means that a very personal message could be broadcasted with the people who might not be interested in the matter. But a recent video that has surfaced has showed about the device-specific broadcast session that can be handled by the Google Nest Hub.

The video has shown sending a message to a specific device in the living room through the Google Home App. So there are hopes that the feature could go live soon and messages could be broadcasted to an individual device by taking the name of the device instead of the location. The feature is reportedly under testing and is yet to be made official.