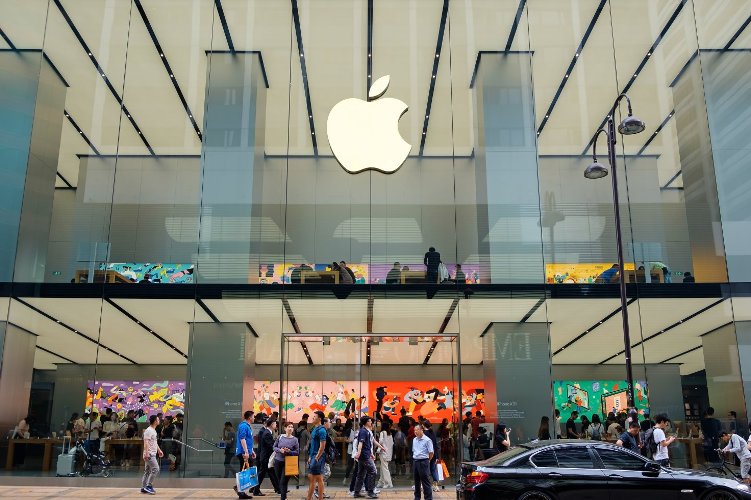 China is the biggest market for the App Store by Apple and majority of its revenue comes from the games. The games are expected to have a license from the Internet Content Provider for all that are paid-for apps or those that have in-app purchases. The regulations have been in place since 2016. The licenses are granted after it is reviewed by the government and this could be a tough process. Which means it can also be a difficult process to obtain a license.

Since 2016, the license rule has been in place for the Android app stores , but Apple had always had the trend of having a less strict approach as it allowed the developers to publish their games while they could wait for the actual authorization as the process can takes many months. Figures have shown that about 60,000 games have been affected in the China App store . Regulators in China have so far issues only 43,000 licenses since 2010.

So far it is not clear as to how Apple was ignorant about this rule till now and that why it has decided to suddenly act on it. But in recent times, it decided to prepare the developers. It was in February when Apple had reminded the iOS developers in China that they needed to get the licenses before publishing it. Then in June they warned the developers that they will need to obtain the license for their games by June 30,2020 or they will have to face a ban.