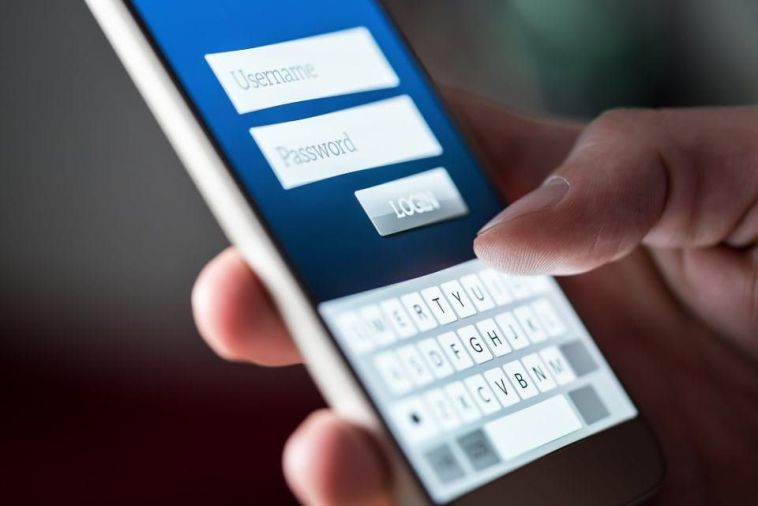 It was just last month when search engine giant Google had taken down 50 of its applications from the Play Store with concerns that it would pop-up annoying ad-ware and leave the Android users irritated with constant ads on the devices. But the threat has not come down and it seems like more applications could still have the ability. So Google decided to ban further 25 applications which are popular.

The new malware is said to be a serious threat to the devices and targets Facebook users with personal details and credentials which are stolen by the hackers from social network accounts. The harmful malware was discovered the France based cyber security firm Evina who has confirmed that the applications were able to get through the devices that offer genuine functionality. But the catch here is that once it is installed, a hidden embedded code gets embedded inside the application without being noticed by the user.

That then begins to steal the personal data with the help of a few nasty tricks. This is when the malicious code is quietly activated and waits until the Android user launches Facebook. The loophole then also has the ability to imitate the social media site and overlays a web browser on top of the official Facebook app.

There comes a fake login page and it can hardly be recognized that it is not real. The users are thus tricked and they enter their user names and password which is then sent to the hackers and they use it on a later date. Evina clarified that it found the malware in 25 more applications that have been deleted instantly once they were reported to the search engine at the end of May, 2020. Google added that it removed the apps after they verified the findings by the French security firm. The applications in question are no longer available for download from the Play Store.