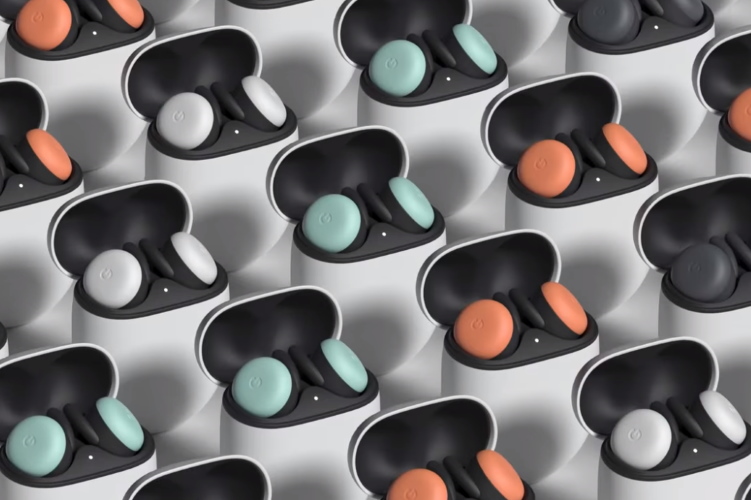 Google has launched its Pixel Buds in the Canada, UK and other international markets of far. But that is not all that the search engine giant has to offer. Google has also assured to offer a drop update for the wireless earbuds and the information on the fresh update has come out from a leading daily. The device is going to have a plethora of new abilities along with and update that is expected to repair the unwanted and problematic audio cut issues that the Buds suffer from.

It was a month before that the search engine had promised to release an update that will repair the audio cut problems. Google had claimed that the audio cut issues with the Pixel Buds are corner cases but actually the problem was more widespread and enough to blame on the software update. Now that the update is out, it is expected that there would be a good improvement and the issue will be solved completely and not partially.

However, not many details are known about the update. Google has only revealed that the next update will have a some new features which will also lead to a substantial improvement in performance. This update will also bring more stability to the product. The audio cut problems in the product had discouraged many of the potential buyers of the Buds. The market is now all about wireless buds and a number of companies are already out there with their own products in competition and such issues might have costed Google a substantial loss.

Google might have announced the update, but has not yet talked about a date of its launch but is aiming for a launch in the month of August, 2020. Thus means that there are chances that the fourth Pixel phone feature could be out. This could be in line with the first three releases and the last one was released on June 1, 2020.