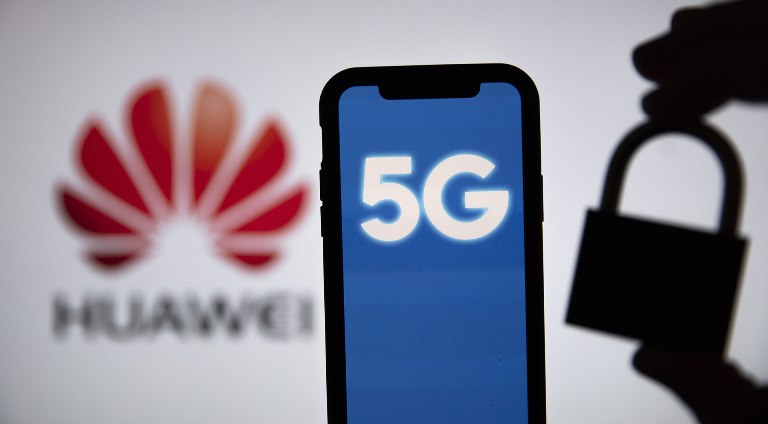 The government of China has expressed a strong opposition towards the ban that has been announced on the 5G kit of Huawei by the United Kingdom. The Chinese authorities have called the ban as groundless. Hua Chunying the spokeswoman of Foreign Ministry said that Beijing will be taking measures to safeguard the legitimate interests of the Chinese companies. On the other hand the US does not have any issues with the recent progress made by China but have announced a few new restrictions against the firm.

Mike Pompeo, the secretary of state said that the US will also be cutting travel access to some of the Huawei workers. The secretary of state in a news conference said that it will be imposing visa restrictions on some of the companies like Huawei that provide material support to the regimes that are involved in human rights violation and abuses globally. Pompeo also passed a comment on how UK has given mobile networks till 2027 to remove the equipment of Huawei 5G while saying ‘Faster is always better”.

However, earlier US president Donald Trump had taken a personal credit for the move taken by the United Kingdom. Trump had said that they had convinced a number of countries and that he did it himself by convincing that Huawei should not be used as it is unsafe as there is a security risk. The comments were made by Trump to increase the pressure on Beijing by announcing an executive order that ended a preferential treatment for Hong Kong.

The digital secretary in the UK had made an announcement on July 14, that the telecom’s network will no longer be allowed to buy new Huawei 5G kit from December 31, 2020. All the equipment will have to be stripped out of the mobile networks by 2027. The China’s ambassador to UK said that the new decision was disappointing as well as disheartening.