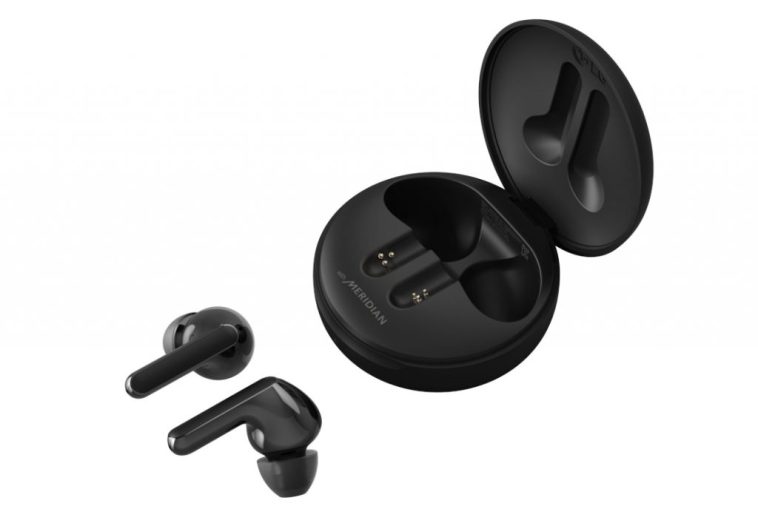 Usage of UV Light for dry cleaning gadgets has become a new trend among the companies. The new true wireless earbuds by LG has a UV light case that can kill bacteria on the headphones. The device is not available in the US market for $149.99. It has a Tone Free HBS-FN6 earbuds case that has a UV Light that has the ability to kill 99.9 percent bacteria on the speaker mesh of the device. LG had introduced the new tech with last year’s Tone Plus Free earbuds that were released in South Korea.

Other than the UV self-cleaning case, the features of the wireless earbuds are the usual. The device has a battery life of up to six hours from the earbuds themselves and the users can get an additional 12 hours of charge from the case for a total of 18 hours. The device does not have active noise cancellation but it has dual microphones that can reduce the background noise when a call is being made by the user. There is also an ambient passthrough mode so the users can hear what is going around them. The case supports wireless charging as well.

Usage of UV sterilization has become popular in recent times. Though the tech was not new and was introduced way earlier than the pandemic, but the currently situation has made the tech more valid . Many other companies including Samsung is releasing wireless chargers that are also able to clean the electronics. Since it is the time of the COVID-19 pandemic, people have now become more hygiene conscious towards their gadgets and are finding ways to do so.

At the same time it has to be kept in mind the sterilizing the electronics cannot be a substitute for the measures like washing hands, social distancing and wearing a mask. Apart from the HBS-FN6, LG has also announced a couple of cheaper models which is the HBS-FN5W and the HBS-FN.