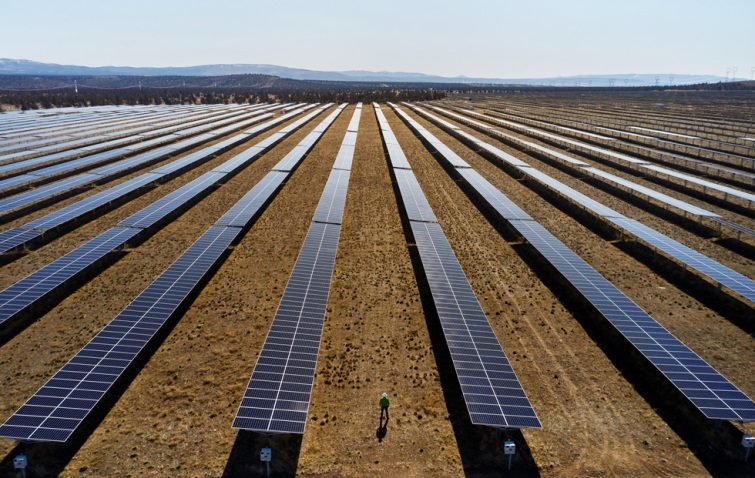 Cupertino based iPhone manufacturer, Apple has made an important announcement related to the environment. The company made an announcement on July 21, 2020 that it will be getting rid of its contributions to the climate change in this decade. Apple said that it intends to become carbon neutral by 2030. The company also assured that for that it will cut its greenhouse gas pollution by 75 percent and will also find ways to cut down the remaining 25 percent of its heat-trapping emissions.

The 2020 Environmental Progress Report that was released by Apple on July 21, 2020 mentioned that it has been able to cut its carbon dioxide emissions by 4.3 metric tons in 2019. This marks a 35 percent reduction in the emissions of carbon dioxide since it peaked in 2015. The company managed to achieve the reduction despite the fact that it sold more products. But even then the company pumped a lot of carbon dioxide in 2019 by 25.1 million metric tons which is equivalent to six coal-fired power plants emitting pollutants for a year.

Apple managed to cut back on the planet-heating pollution by making use of recycled material and by also improving the energy efficiency of its products. Currently, Apple products make use of 73 percent less energy on an average than it did 11 years back. The company also revealed that its operations had become carbon neutral in the month of April, 2020 and it includes the emissions from its facilities and business travel.

It was in 2018, when the company had announced that it will purchase more renewable energy that will power its global operations. Apple would face a tough time to reduce its emissions from making its products that accounts for 76 percent of its carbon emissions in 2019. To make changes on that front, the company is now in talks with the suppliers that run on renewable energy. Apple also said that about 70 of its suppliers will be using only renewable energy for the production.