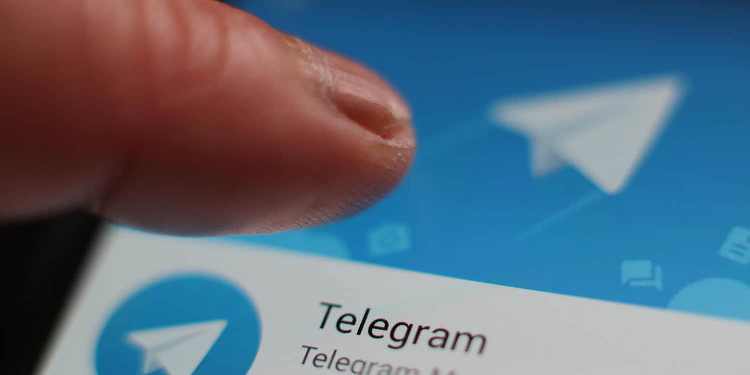 Cloud-based instant messaging app, Telegram has filed a antitrust complaint to the EU over the App Store by Apple. The complaint has been filed to Margrethe Vestager, EU chief of competition and has mentioned that Apple should allow the users to have the opportunity to download software outside of the App Store. Telegram has more than 400 million users.

This is not the first antitrust complaint against Apple. It was in the month of June, 2020 when Margrethe Vestager had announced two antitrust investigations against the Cupertino based company. One of them was concerned to the App Store. Apple has been in conflicts with its developer since a long time over the rules of the App Store but they have gone to a different level in recent times. In the past Rakuten and Spotify have complained to the EU that app store has maintained a monopoly due to which the developers had accepted the terms of Apple that includes a 30 percent commission on the in-app purchases to reach millions of people who use iPhones.

The fees of the App Store estimatedly generate more than $1 billion for Apple every month. Telegram in its complaint has taken the issue with the Apple’s argument that the App Store commission helps to keep it running. Russian tech entrepreneur, Pavel Durov, the founder of Telegram said that in every quarter Apple receives billions of dollars from the third party apps but the expenses that are required to host and review the apps are in tens of millions not billions of dollars.

Durov added that they are aware of it as they at Telegram too host and review more public content compared to the App Store ever will. The messaging app said that in 2016 Apple had restricted the messaging app from launching a platform for gaming and gave a reason that it went against the policies of the App Store. That was when Telegram had risked being from the platform and even dismantled the venture.