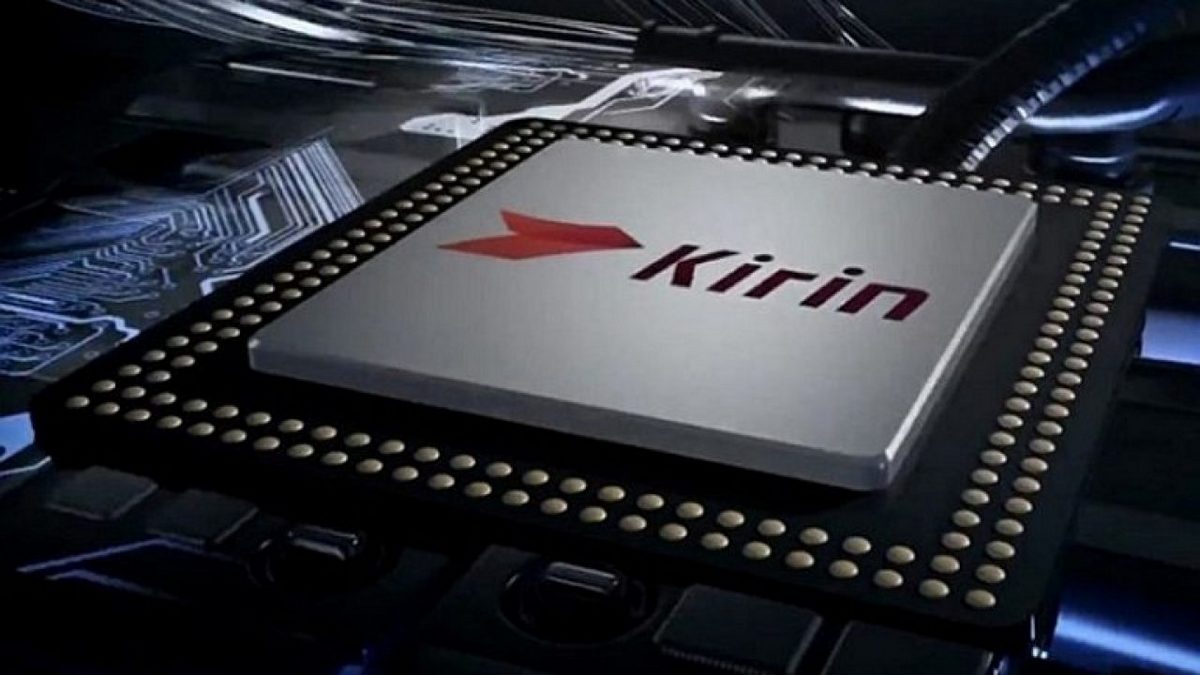 The actual crisis time for Huawei might begin now. The sanctions made by the Trump administration have fallen hard on the Chinese company as it will soon run out of processor chips for its smartphones. The Chinese telecommunication giant has said that it just has a month and it will run out of processor chips by September, 2020 as it does not have any access to the vendors in the United States.

Huawei was blacklisted in May, 2019 and was prevented from sourcing components for its devices from the US companies as per the orders from the US President Donald Trump. The ban had mended the tech relations between the United States and China. The US government had also targeted other foreign companies that the intelligence officials had claimed, pose a threat to the national security. To make it worse, the White House increased the restrictions after the Federal Communications Commission said that Huawei posed a national security risk.

The recent fallout has left Huawei struggling. It is a fact that Huawei’s own engineers have made one of the most advanced processors known as the Kirin Chip, but the production is taken care by the contractors that depend on the United States manufacturing technology Richard Yu, who is the president of the consumer unit of the company. Without any access to the suppliers, the production will come to an end on September 15, 2020 and that will mark a major loss for Huawei.

Yu said that during the second round of the US Sanctions, the chip producers accepted the orders only till May, 15. As the production closes on September 15, this could mark the last year of Huawei’s Kirin chips. The chips in question had even surpassed the rival Samsung, but no supply means no life for the smartphones. On the other hand Huawei, despite a ban continues its fight and had managed to generate a revenue of $64.8 billion during the first half of 2020.