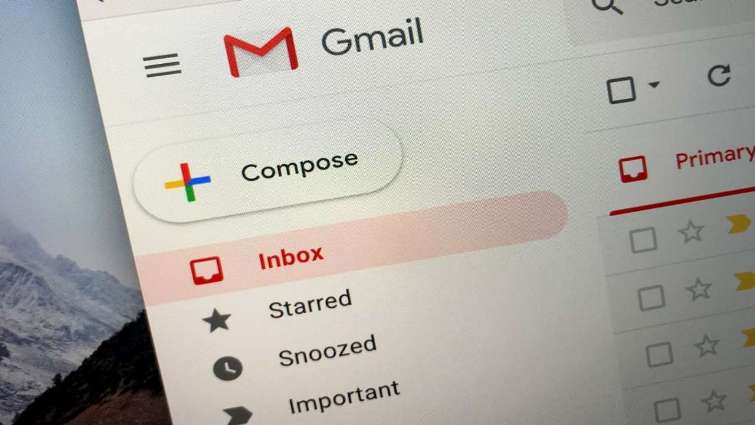 A number of services by Google suffered an outage on August 20, 2020. Due to the outage, many of the users were not able to send emails or upload files. The news was also confirmed by Google who said that issues are being reported n about ten of its services. The outage started around 1:30 and the problems were noticed with Gmail messages, posting Chat messages, creating files on the Drive and recording meeting with Google Meet.

At around 7:10 am the search engine giant said that it has fixed the glitches that had affected the users across the globe on personal Google accounts as well as the ones that are linked to the companies who use the Google Suite services. Google on its public status dashboard apologized for the inconvenience that was caused for the users and also thanked the users for the patience and continued support. The statement added that they have always given the top priority to system reliability and that they constantly make improvements to make their systems better.

On the other hand video sharing platform YouTube said that it is fixing the problem of delays in video uploads that the users were noticing at 1 am. But it is still not clear if those problems have been solved or not. The outage has come amidst the pandemic time when most of the people are working from home and depend a lot on the productivity services by Google.

Though the problem has been solved, the search engine has not given any explanation for the problems. It just mentioned how many people were affected and referred to the public dashboard when it was asked about the reason in an email. The pandemic is a time when most of the employees are working at home and have to depend a lot on such services. Such outages surely contributes to the problems that are currently being faced.