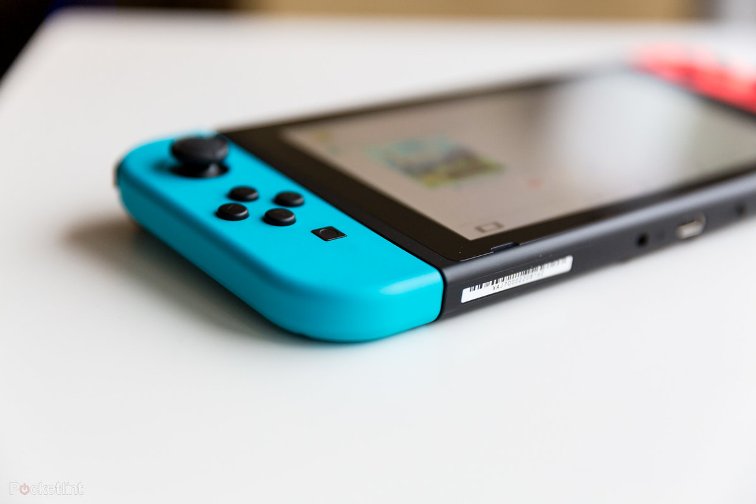 Gaming giant Nintendo has announced that it is planning to release an upgraded version of its gaming console Switch in 2021. The popularity of the console has increased in recent times after a range of first-party games like Animal Crossing were included. The console became even more popular during the coronavirus pandemic when many people were at home. The Switch has proved to be a success for Nintendo and has helped to double the profit revenues for the full year ever since it was launched in 2017.

The company had later also launched a cheaper Lite model which also proved to be a success brought a lot of revenue since its launch in September 2019. There are also reports that another new version of the Switch is likely to be launched early in 2021. It will mark the first actual hardware upgrade to the console in about four years. Reports say that the upgrade will make it a more powerful device and will also be able to support 4K graphics similar to the upcoming PlayStation 5 and the Xbox Series X.

The Switch that is currently existing in the market can be hooked to a TV similar to a traditional console or can also be used as a hand-held device, all because of its dedicated screen. There are also possibilities that the display would be increased to 1080p from the current 720p. The best part is that the device might not just get an upgrade in its hardware, but it will also come with a slew of new games, that the gamers have been waiting since a long time. Even in the past addition of new games were always beneficial.

Some of the titles like the Legend of Zelda and Mario Kart 8 have been popular among the gamers while the Animal Cross, the latest title managed to sell more than 22 million copies since its released in March, 2020.