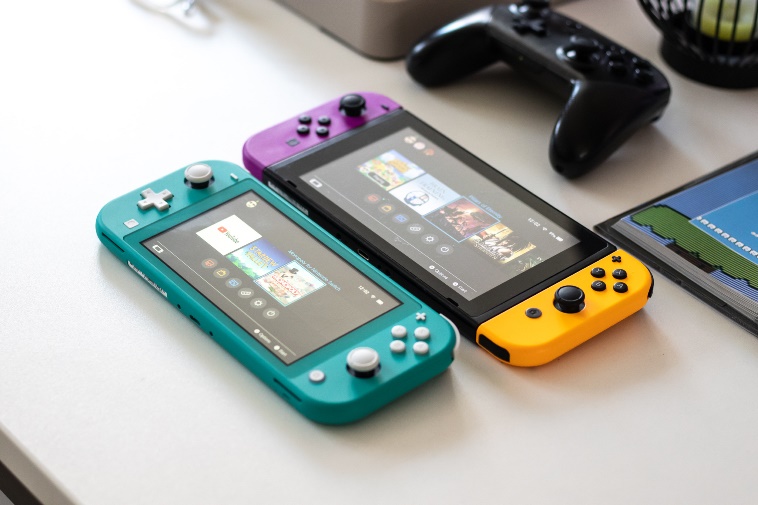 Nintendo is already happy with the revenue that is generated by its Switch console. It has been a promising device for the old gamers and became even more popular during the coronavirus pandemic when more people had to remain at home as a safety measure and had to find a way to kill time. After the success of the Switch, the company is now planning to come up with a better device that might be more powerful and is at present code-named as the Switch Pro. A patent has surfaced that has hinted about the possible design.

The patent has suggested that Nintendo is working on a new kind of Joy-Con controller also. The patent was filed in 2018 but was registered on an international level in April 2020. Not much details of the upcoming device has been revealed, but the image that has been published has shown a design similar to that of a Joy-Con that does not have any connectors that could be attached to a Switch console.

One of the possibilities is that there could be a device that could be an independent one and could be sold separately. It could be used with the Switch Lite that requires the Joy-Con device that would allow multiplayer features. Looking at the patent, the gamers will surely have another question if how the device would be charged if they do not have any connectors. There could be two possibilities – it might either need a cable that can be connected to the Switch or the user will have to recharge the battery as per their needs.

However, it is just in the patent zone and it is not essential that the final product could be ready. This is just being planned and a lot more could be added if things materialize. If the Switch Pro works out then the gamers might even be treated with some new controllers.